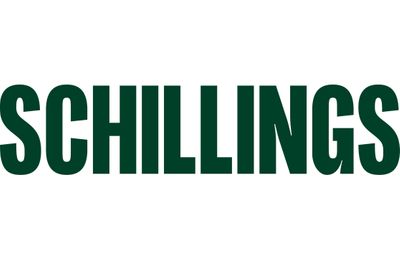 A giant on the British legal scene for more than three decades, Keith Schilling is credited with groundbreaking rulings and changing UK privacy law. His firm has achieved many firsts since its founding in 1984 – not least the landmark House of Lords decision in favour of Naomi Campbell’s 2004 breach of privacy claim against the Daily Mirror. ‘I felt such invasions of privacy and unjust damage to reputation weren’t right. It didn’t feel fair,’ he told Spear’s. Since 2014, the firm has more than doubled in size and opened an office in New York. In 2019, Schillings was chosen by the Duke and Duchess of Sussex to act for them in their case against the Mail on Sunday. 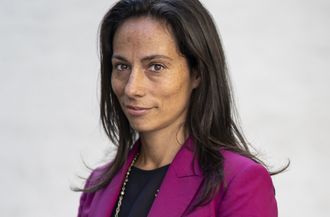 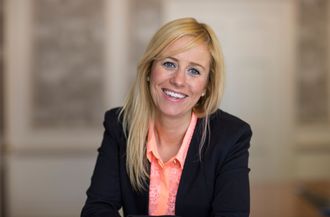 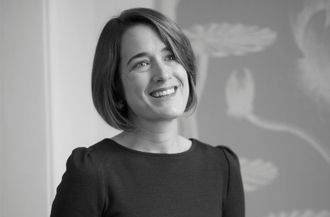 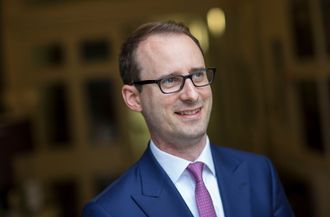