Marcus O’Brien is a former Chestertons adviser who boasts more than a decade’s experience working in Belgravia and Knightsbridge. Since 2016 he has been part of Beauchamp Estates' private office team, cutting his teeth under the tutelage of Gary Hersham, a legend within the industry.

In 2020 O'Brien worked alongside Hersham on the sale of Britain’s most expensive house, 2-8a Rutland Gate in Knightsbridge, which was reportedly sold for £210 million. He is active in pursuing prime rentals too; he reports having achieved ‘one of – if not the – highest value rental deals in UK history’.

O'Brien's began as an estate agent at Susan Metcalfe Residential, where he met Knight Frank stalwart Stuart Bailey, who later told Spear’s he predicted a bright future for the charismatic then-18-year-old.

Marcus' commitment to integrity has earnt him an enviable reputation among an enviable UHNW client book, many of whom have consistently invited him to advise on assets inside and outside the UK. His encyclopedic market knowledge, discretion and confidence have, over the last ten years, delivered a number of enviable deals.

Marcus' client commitment is a key factor in bringing transactions to successful conclusions, having secured the most expensive residential sale ever in the UK, alongside one of, if not the, highest value rental deal in UK history, Marcus' first decade in prime real estate, highlights a string of impressive transactions, all before turning 30. 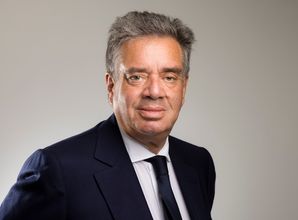 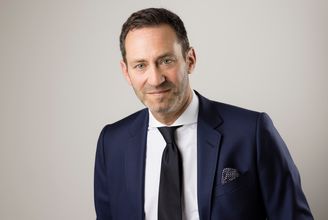