The 2022 Spear's Collectibles Index is out now

Based in Edinburgh, SKO founding partner Rachael Kelsey is proud of her ‘good, small jurisdiction’. ‘The majority of interesting work is done by a small number of practitioners, and a small number of cases are litigated, unlike down south,’ she says.

Likeable, and razor-sharp, few Scottish family lawyers operate at her level. ‘She is a phenomenally good lawyer and is widely regarded as Scotland's doyenne of family law,’ says one noted peer.

Kelsey has extensive experience in acting for cases involving privacy concerns, and many of her cases have international or intra-UK jurisdictional issues. For her, the career is a perfect fit. 'I like working with people, I love the law and I get bored easily, so what could I possibly have done other than family law?'

Rachael Kelsey is the only 'Hall of Fame' family lawyer in Scotland in the Legal 500 (2021 Edition) and one of only four ranked Scottish lawyers in Chambers and Partners High Net Worth Guide 2021 (with three of the four named individuals being with SKO). The directory notes that 'Rachael Kelsey is "phenomenal, absolutely phenomenal," enthuses a source, who continues: "She is without doubt the best Scots family lawyer."' Kelsey has particular expertise advising wealthy clients on international matters. A fellow lawyer says: 'She is a tour de force, she is incredibly able, charismatic and personable. She is a great lawyer and a pragmatist.'

Rachael is President of the European Chapter of the International Academy of Family Lawyers (IAFL) and splits her time between Edinburgh and London. She is accredited as a Specialist in Family Law and as a Family Mediator. She was one of the creators of the arbitration scheme for family law matters in Scotland (FLAGS). She acts as arbitrator, as well as training arbitrators in Scotland and internationally.

The current edition of Chambers notes, 'Sources say she "really is a phenomenon," while clients value her warm personality, with one reporting that "her enthusiasm, consideration and genuine empathy is invaluable."'. The Legal 500 report that Rachael is 'the go-to person on Scottish family law issues' and that she 'is the doyen of Scots family law solicitors with a global reputation'.

Rachael is known as someone who is adept at using her considerable knowledge of the law to deliver novel, yet practical, solutions for clients. She is particularly experienced in acting for individuals for whom there are privacy concerns and is used to managing the issues that flow from people's private lives being in the public eye. 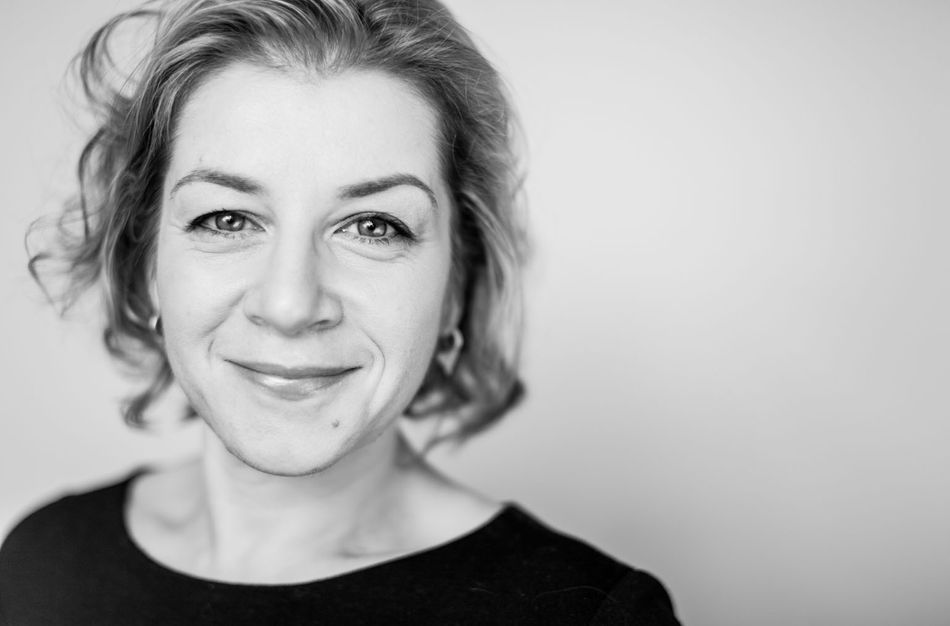 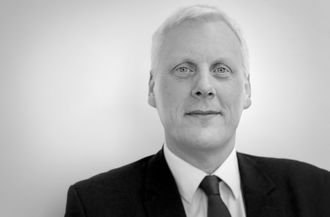 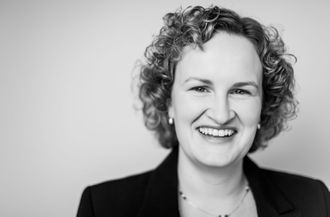