One of the country’s leading media analysts on topics of crisis and reputation, Mark Borkowski’s analysis of the Prince Andrew/Jeffrey Epstein scandal was highly influential in shaping public understanding of the crisis facing the royal family. With public shaming of well-known voices for undesirable viewpoints – ‘cancel culture’ – a developing area in the crisis and reputation industry, Borkowski’s services are more relevant than ever.

‘We know it is possible to "uncancel" a person or brand, but it requires time, patience, commitment to change and careful management of communications,’ he says.

Among the UK's most sought-after experts on crisis and reputation, Mark Borkowski’s guidance has shifted public discourse on how careers are made and broken. As founder of Borkowski, Mark has been an industry leader over four decades.

His commentary on global media crises include the Prince Andrew-Jeffrey Epstein scandal, featuring in 980+ outlets and 200+ TV and radio appearances, Johnny Depp's court case, and the Sussexes’ split from the Royal Family. Mark continues to advise on matters requiring cultural expertise for figures such as Jimmy Page and Terry Gilliam. Mark and his team work with the very top UK lawyers on high-profile contestations, providing strategic counsel and managing press. 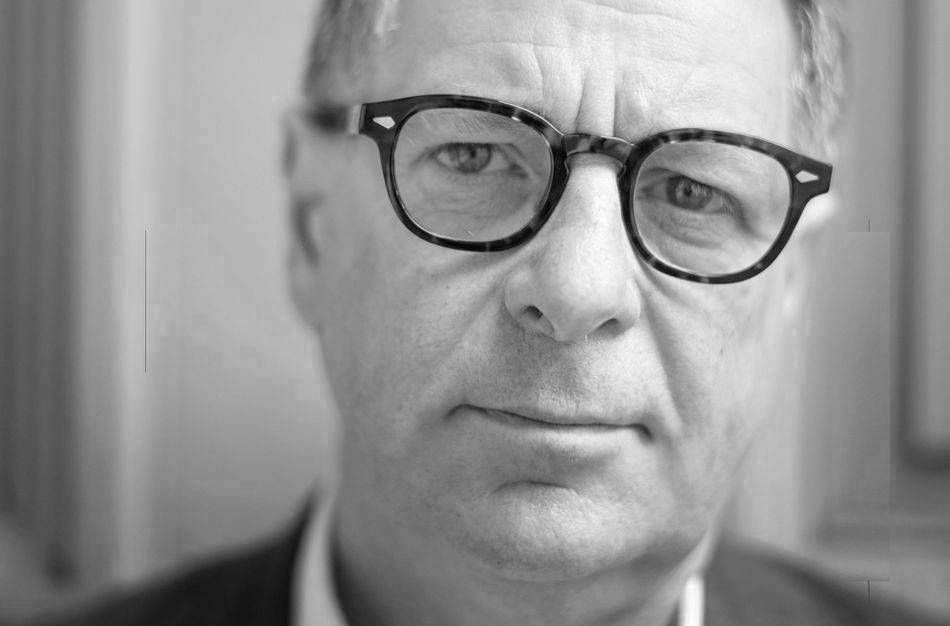