The 2022 Spear's Health and Wellness Index is out now

In a field that is dominated by women – especially the so-called ‘Queen Bees’ – Julian Lipson of Withers is considered by many to be the leading man.

In fact, when Spear’s asked the lawyers in the Family Law Index to say who, from outside their own firm, they would instruct for their own (hypothetical) divorce, Lipson was tied for second place with three other lawyers just behind Fiona Shackleton.

However, he doesn’t believe clients select representation on the basis of gender. ‘I don’t think people give two hoots these days about whether they’ve got a man or a woman,’ he says. ‘They want someone who’s really good, and with whom they have a chemistry.’

Julian is a leading expert in the financial repercussions of relationship breakdown. His work frequently has an international dimension, often involving tax and trust implications, substantial assets or incomes. His reputation is for ruthless efficiency and cutting to the chase. He has a market-leading practice in negotiating pre-nuptial agreements, whether UK or international ones, as well as in disputes relating to children.

Clients include household names, City professionals, entrepreneurs, those in the arts/media, financiers, the independently wealthy and their spouses/partners. Fluent in French, he is a leader in the field of Anglo-French work. He is considered one of the best family lawyers of his generation. 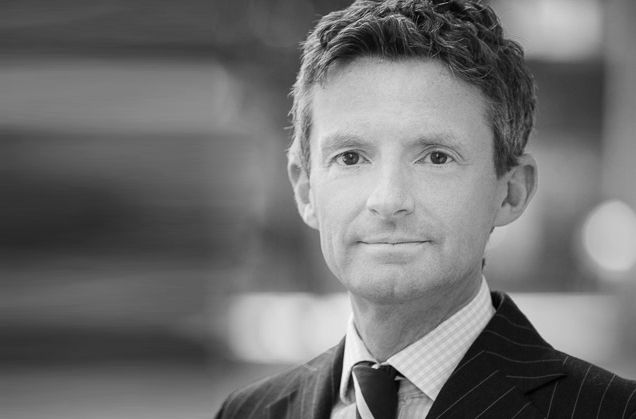 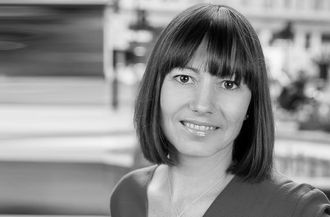 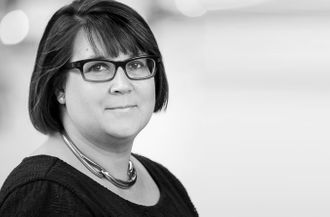 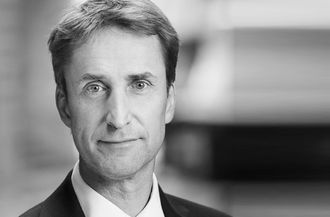 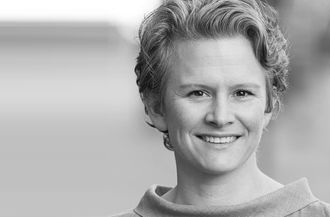 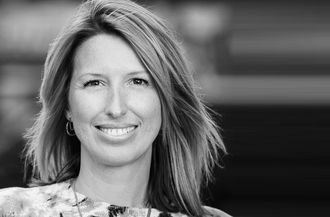 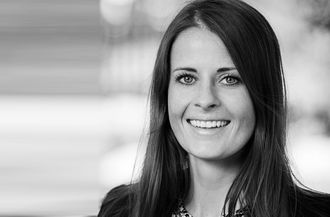