‘Not merely one of the best, but the best family lawyer in London.’ That's what Lewis Marks QC once told Spear’s when asked what he thought about Helen Ward.

She won the Spear’s Lifetime Achievement Award in 2015 after being praised by judges for being ‘a giant of our industry’ who has ‘steel’ as well as ‘a ferocious appetite for work’ (she is known for her working-all-hours approach). She attracts clients with the highest profiles and has fought for the likes of Andrew Lloyd Webber, Paloma Picasso, Guy Ritchie and the Countess Spencer.

One client famously described her as possessing ‘a mind like a Swiss watch, and a warm heart – a rare combination.' They added: 'When she is on your case she is a tigress who never sleeps.’

Helen is described as 'superb in every way', 'extraordinary and brilliant' and an 'absolutely a class act... if you want a star, there she is'.

The legal directories describe Helen as 'an absolutely fantastic expert in complex multimillion pound ancillary relief matters. No stranger to discrete settlements, nor shy of a tough fight', and 'undoubtedly one of the most significant divorce personalities in the country', with an 'outstanding ability to reach settlements'.

Helen is ranked as one of just five Star Individuals in Chambers' UK and HNW guides. She is ranked in The Legal 500 Hall of Fame and described as the standout family lawyer of her generation. She is named as one of the top 5 divorce lawyers in London by Tatler. 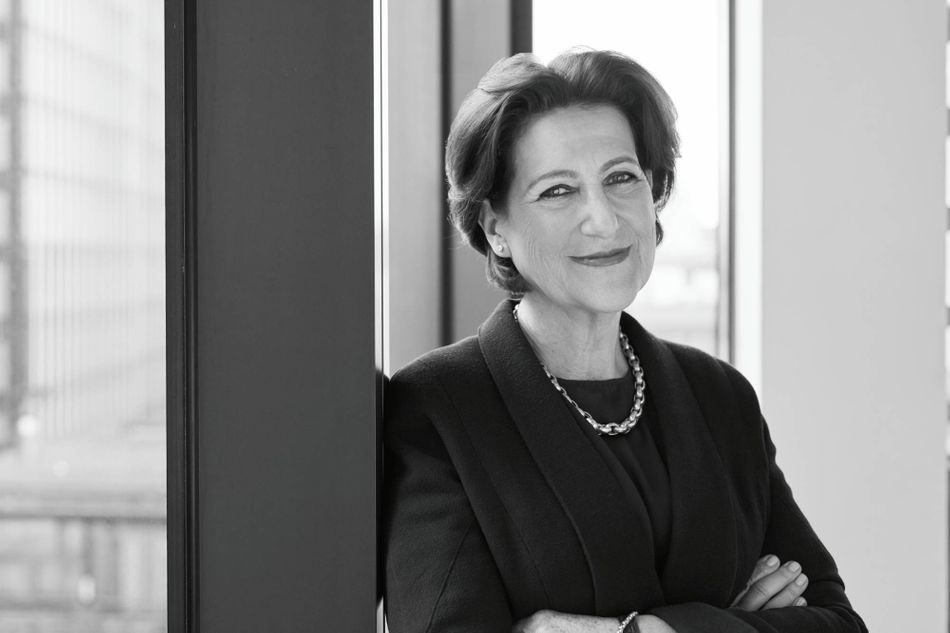 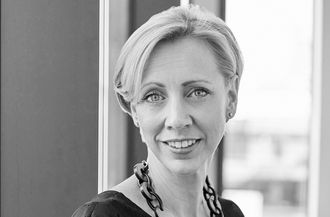 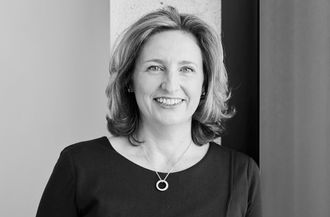 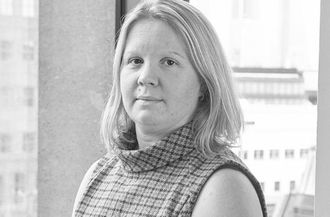 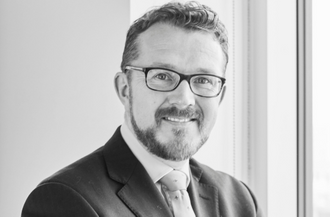 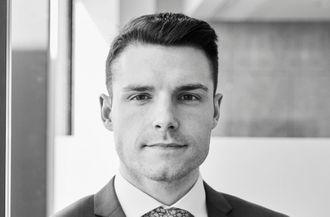 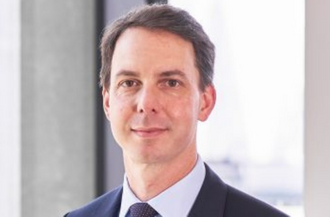 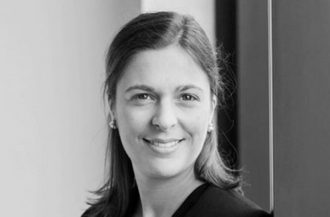 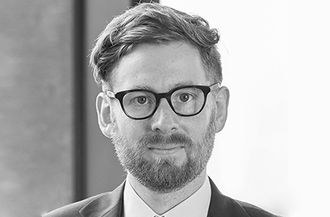 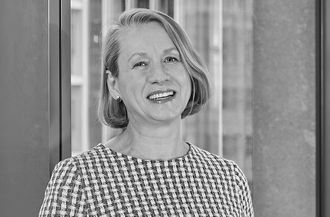 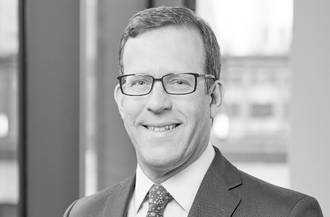 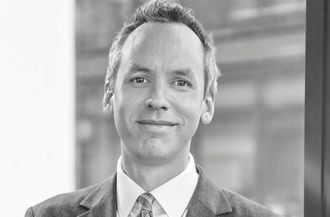 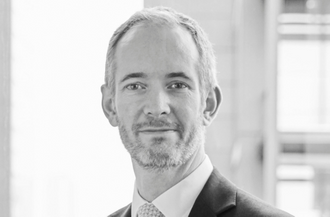 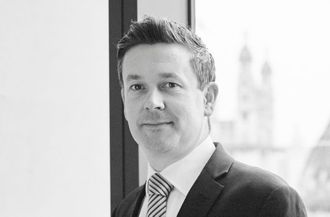 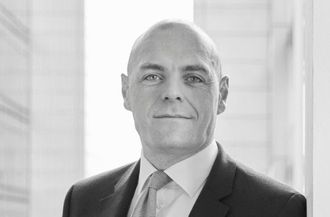 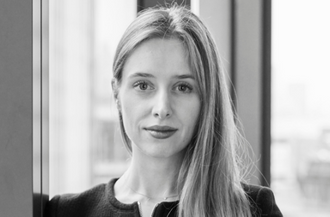 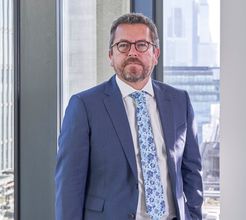 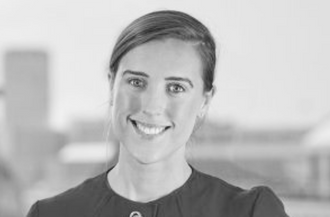