Simkins partner Gideon Benaim has noticed an increase in work from HNWs and businesspeople. He also represents a number of celebrities and sports stars. In 2018 Benaim won ‘Case of the Year’ at the Spear’s Wealth Management Awards in recognition of his landmark battle on behalf of Sir Cliff Richard in his case against the BBC and the South Yorkshire Police. The High Court ruled that the BBC infringed on the singer’s privacy in its reporting of a police raid on his home in 2014. ‘It was a case of being in the eye of the storm,’ recalled Benaim. Where possible, however, ‘preparation and prevention is the best way to deal with things’.

Gideon Benaim is an experienced lawyer specialising in reputation protection for high profile individuals and companies. He is a Partner and the Head of Simkins' reputation protection team, with over two decades of expertise in the areas of defamation, privacy, data protection, anti-harassment, breach of confidence and copyright.

Whilst the identities of clients remain a closely guarded secret, they include high profile and HNW individuals from around the globe. Gideon is seen as a valuable member of the client’s team not only when it comes to dealing with the media, but also for crisis management, giving sound practical advice at a time where a level head is key.

‘It's very nice to have been recognised for excellence in the field by Spear’s over the years,’ he adds. 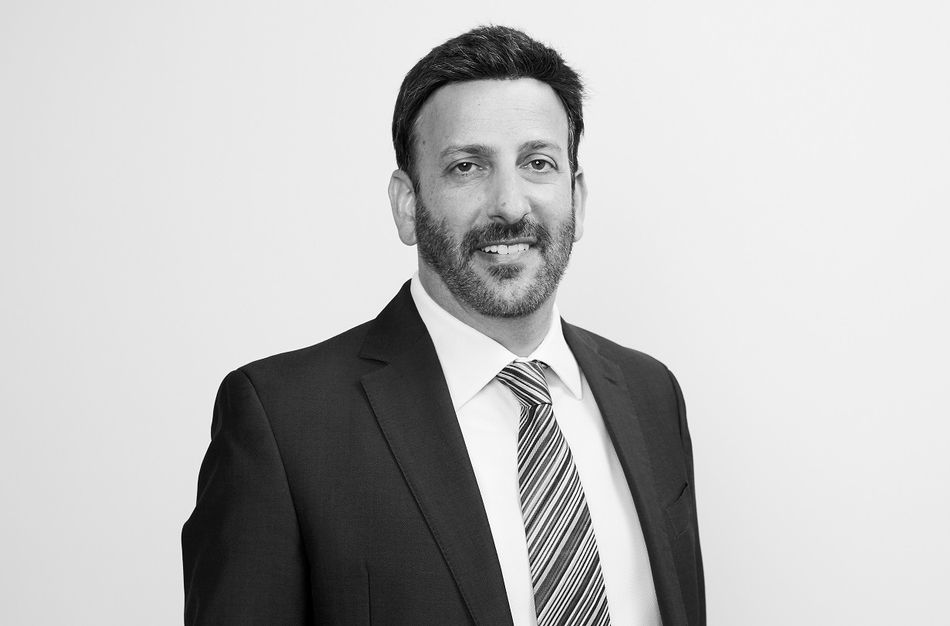 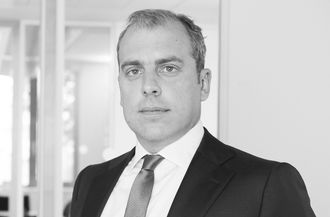 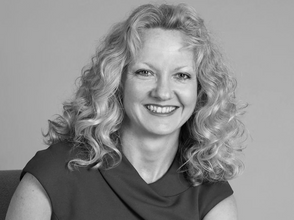