With over three decades’ experience in finance, CMB Monaco CEO Francesco Grosoli is well equipped to serve the firm’s discerning clientele. The firm combines ‘highest level of service’ and a boutique-style approach through its portfolio model offer. ‘We help HNWs and their families manage, preserve and strengthen their wealth, by adopting financial strategies organised around their requirements and ambitions,’ say the firm. ‘We bring our know-how to seize the opportunities of an open world, without losing sight of a clear objective: to push them ahead.’ Having held a number of senior positions across global instutitions, Grosoli is sensitive to how the needs of clients evolve over time.

Francesco Grosoli is CEO of CMB Monaco, the leading international private bank in Monaco. His objective is to always put the client first.

During his 30-year career in finance he held senior positions in leading international banking institutions. After a first experience in BSI he joined the Monegasque branch of HSBC where he held positions of increasing responsibility until he became Head of Private Banking in 2006. In 2007 he joined Barclays as CEO/manager of the branch, in 2015 he became CEO Wealth & Investment Management Europe and in 2016 CEO Private Bank EMEA.

From 2009 to 2019 he has been board member of the Association Monégasque des Activités Financières (AMAF). 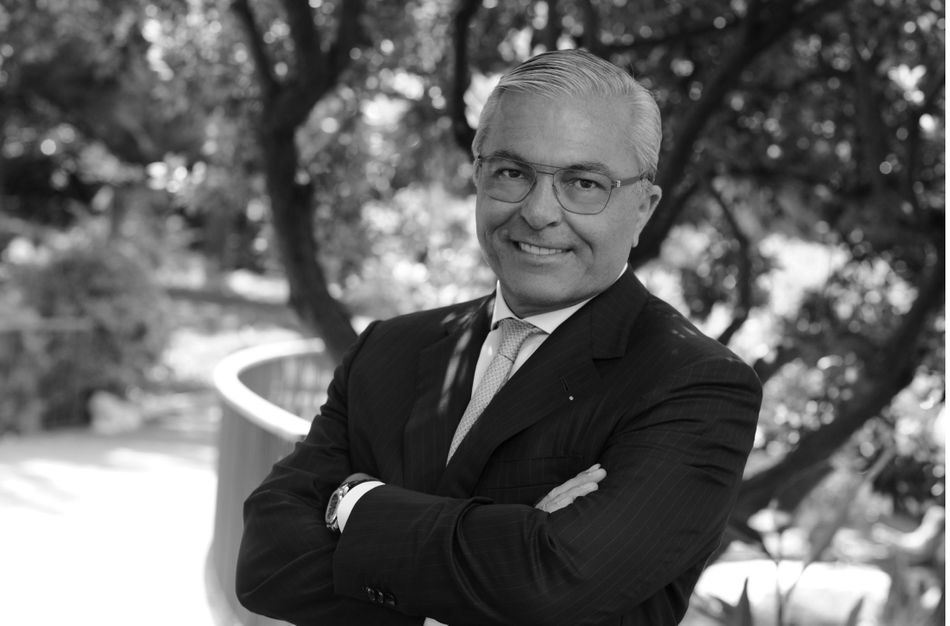