Co-founder and partner at top family law firm Hughes Fowler Carruthers, Frances Hughes is well-established as one of the ‘Queen Bees’ of family law. She is famed for acting in big money cases, and is described by a colleague as ‘a powerhouse of the family law world’.

‘Often the highlights are the cases you’ve settled,’ says Hughes, who, despite her reputation as one of the best litigators in the field, strongly disapproves of ‘headbanger lawyers’ too keen to push things towards court. ‘Thank goodness that they’re the minority. Most lawyers get a sense of satisfaction from sorting things out. We don’t want clients feeling like the walking wounded and spending the rest of their lives complaining about their awful divorce at cocktail parties.’

Described as 'peerless, a superstar and a fearless litigator who consistently achieves fantastic results in cases that are too close to call', Frances Hughes is one of a handful of top divorce lawyers who dominate the field in London. Hughes has 'total commitment to her clients' and inspires 'enormous confidence' with them.

She acts in cases across a wide spectrum of jurisdictions and professions, dealing with hedge fund owners as often as Hollywood stars and has many reported cases to her name, both financial and children. A consistent presence in some of the most high-profile and leading reported cases, Hughes has been a starred lawyer in all legal and High Net Worth directories for many years. 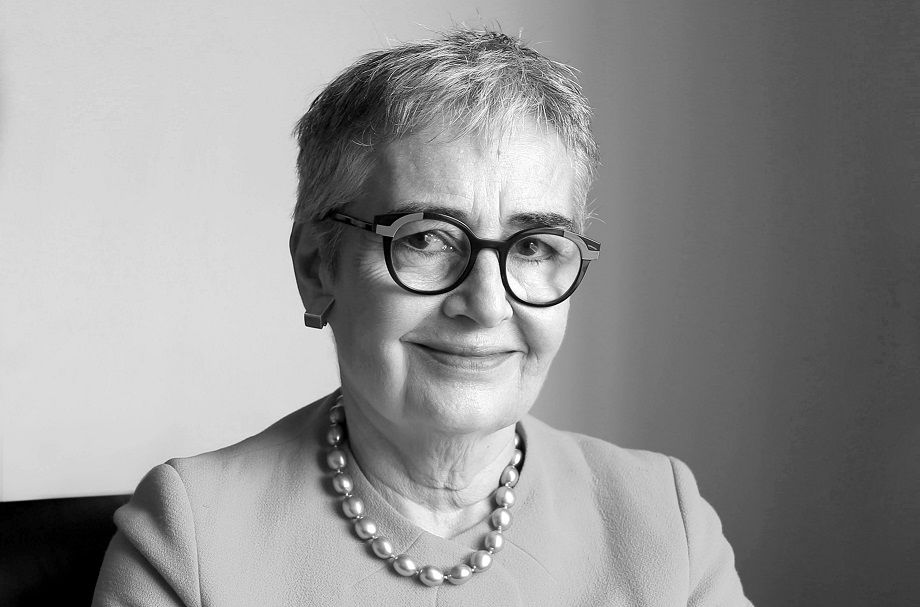 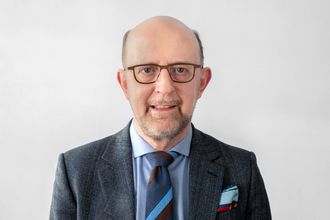 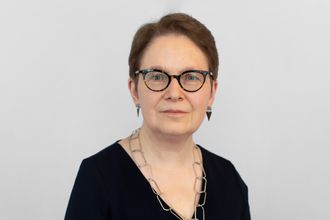 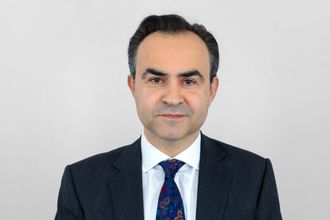 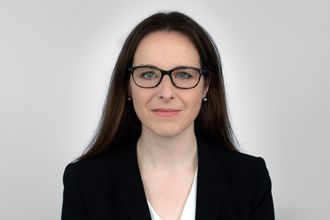 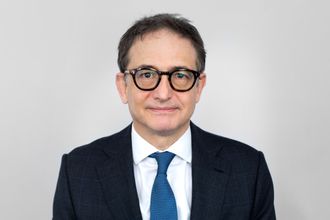 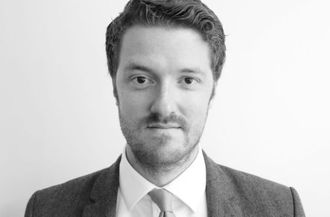 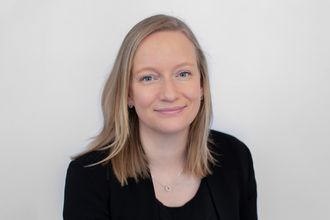 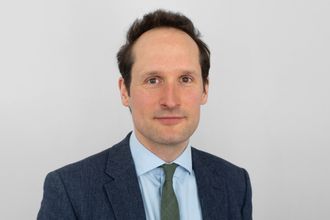