Catherine Bedford took her entire team with her when she moved from the family department at Lee & Thompson - that she established - to Harbottle in 2017.

She has been called a ‘future Queen Bee’ by one QC, but tells Spear's she would rather be known for elevating those who work with her. Bedford is recognised for her deep knowledge of all areas of family law, her ability to avoid the courts when required and tough litigating style when called upon, and her emotional intelligence when it comes to dealing with clients. But that doesn’t mean she’s unafraid to tell hard truths: ‘I’m not a lawyer who tells the client what they want to hear.’

Shortlisted in the family law category in the 2021 Spear's awards, Bedford is a go-to choice for UHNWs who wish to get through a divorce cleanly. ‘It is a privilege to lead a team like this, which is now at the forefront of family law’,’ Bedford tells Spear’s.

It was the Queen’s reputation lawyer, Gerrard Tyrrell, who noticed Catherine Bedford’s expertise in dealing with prominent clients. Convinced by the strength of her practice, Tyrrell was instrumental in bringing Bedford’s entire team to Harbottle & Lewis . The family department is thriving and accounts for a substantial proportion of total revenue.

Bedford’s practice has received particular recognition for being hired in some of the most high profile cases including ‘probably the most complex piece of litigation that the profession has seen in a long time’. Bedford doesn’t discuss her clients: ‘Our aim is to do the best for every client; the more challenging the case, the greater motivation we have to roll up our sleeves and think outside the box.’

Her team specialises in divorce, financial provision for children of unmarried parents, disputes about child arrangements, relocation of parents and nuptial agreements. Catherine also deals with many international cases that involve jurisdictional disputes, giving her diverse practice ‘a real range’ of issues.  She calls the talented Mark Irving ‘another real string to our bow’, alongside the well-respected barrister-turned-solicitor Nicholas Westley, supported by a growing and cohesive team of superb lawyers.

One of the many reasons for Bedford’s commercial success and burgeoning reputation is her personality. She doesn’t stand for antics associated with family law’s old guard. ‘It’s crucial to have lawyers who are respectful, professional and work as a team – we don’t do egos and prima donnas here.’

Senior peers and clients are effusive. One Wall Street veteran was full of praise after the Oxford and McGill University graduate took over his partner’s case: ‘She was superlative on all counts... a quick and accurate study, insightful and tactically smart.’ 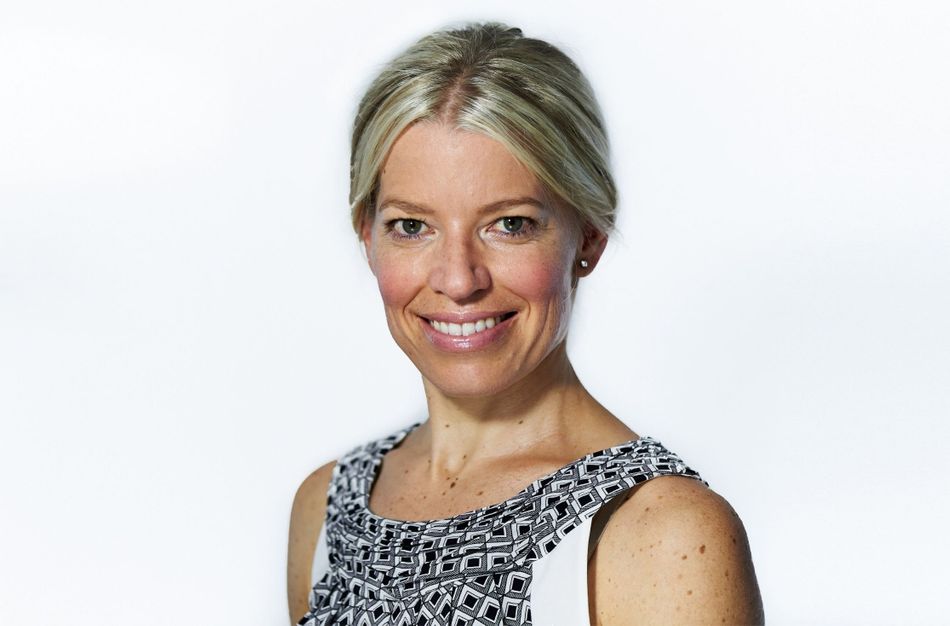 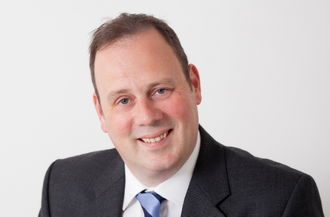 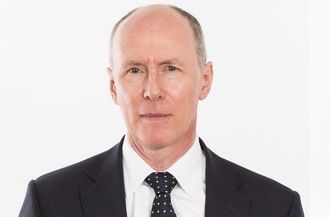 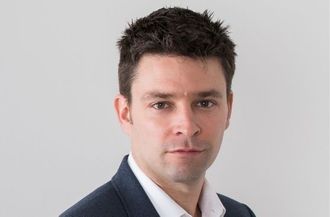 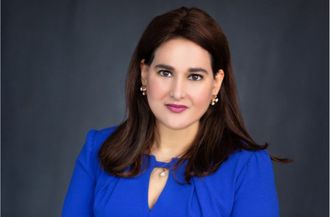 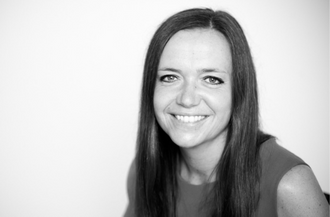 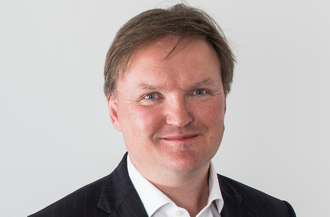 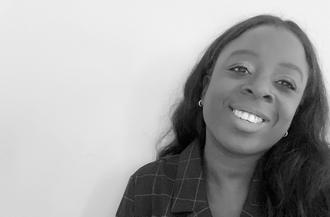 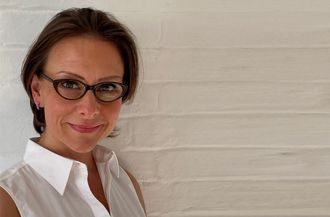 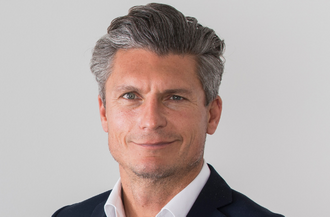 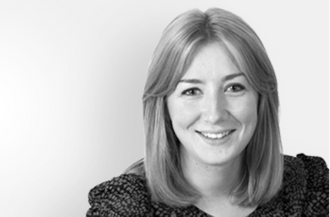 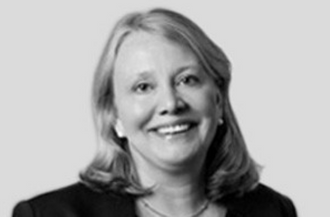 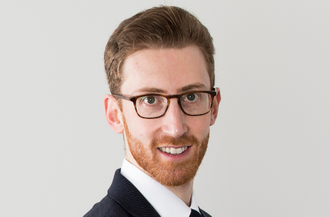 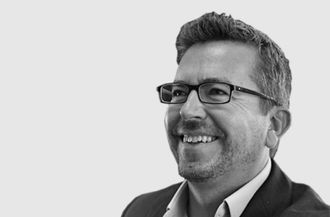 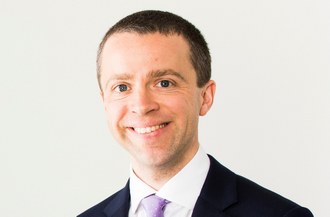