Appointed as chief executive of C. Hoare & Co in 2021, Diana Brightmore-Armour has played her part in London banking history: as the first female CEO of the city’s oldest privately-owned bank.

‘We are a 349-year old bank with one eye always on the future,’ said Alexander Hoare – a member of C. Hoare & Co’s founding family and now its managing partner – upon her appointment. For her own part, Brightmore-Armour praises the bank’s much-celebrated commitment to social responsibility, as well as its peerless dedication to its clients.

‘I have been impressed by the clear sense of purpose shared by the partners and my colleagues, and their absolute commitment to putting the customer first in all their decisions,’ she says.

'I would say I'm a "values-led leader",' says Diana Brightmore-Armour. It was in large part C. Hoare & Co.'s clarity of purpose that drew her to the UK's oldest privately owned bank, but she is equally impressed by its adaptability: 'It's not only the family, the tradition or the history that's impressive,' she observes, 'it's a very agile and relevant bank.'

A champion of diversity in the broadest sense, Brightmore-Armour has a strong reputation for nurturing and developing talent. 'We have,' she says, 'set in train an ambitious transformation plan which, with our continued focus on deeply personal service and social responsibility, will ensure we remain relevant for generations to come.' 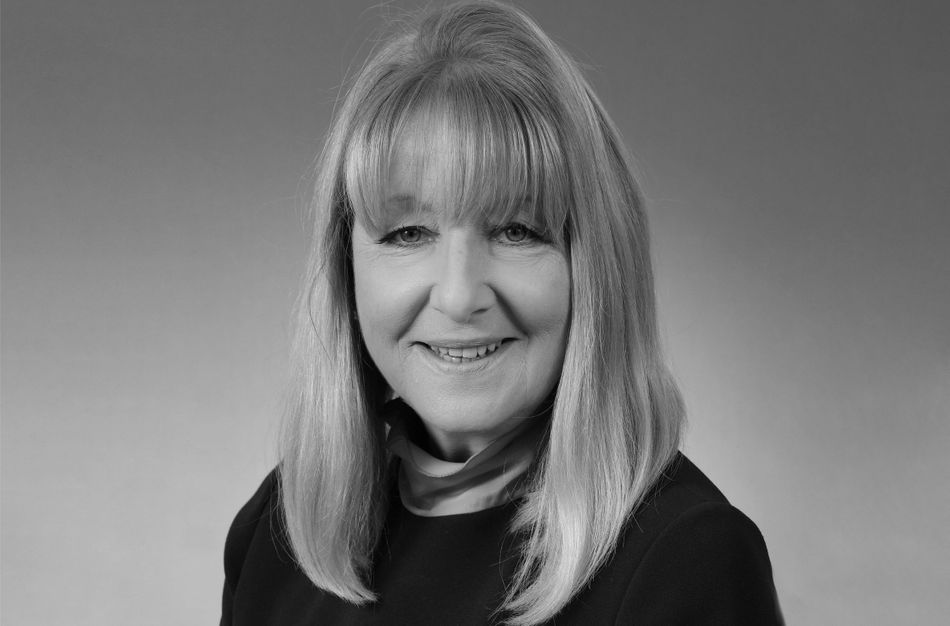 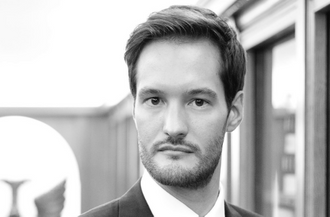 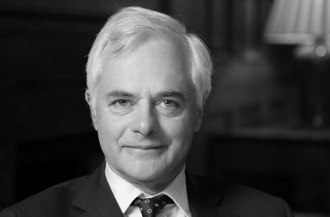