Wedlake Bell’s Charmaine Hast is a specialist in cases that have the potential to attract a lot of interest, but privacy is always paramount. ‘If it’s a particularly high-profile case, we pride ourselves on confidentiality during this stressful time and even take the client out through a separate entrance to avoid the press,’ she says.

Hast established the firm’s family law department in 2011, and it has quickly gained an impressive reputation. ‘More than a few billionaires have come by with very complex cases,’ she says. Hast is also one of a handful of family law arbitrators, allowing her to hand down binding judgments in financial matters. Her favourite part of the job? ‘Winning,’ she says.

Charmaine Hast is a partner at Wedlake Bell LLP where she heads the family department which she set up in 2011, the department has experienced exponential growth over the years and now consists of a team of 10. She is regarded as an expert in English Family Law and is one of the few Family Solicitor finance Arbitrators (CIArb). She read a BA (Psychology and English) and LLB degrees.

Charmaine is always conscious of the need to combine the legal and psychological factor to facilitate advantageous results in financially trying times which is probably one of the most stressful experiences many people will endure. Her expertise is advising on big-money and big-name divorces, cross-border money matters with a particular interest in trusts and pensions. Her practice covers divorce, separation, civil partnerships, pre and post-nuptial agreements, co-habitation agreements, children issues, abductions, international law and jurisdiction races. Charmaine has represented a vast number of public figures including pop stars, actors and actresses, members and ministers of parliament, well known sports men and women, TV personalities, entrepreneurs, medical practitioners, bankers, accountants and other clients who require efficient no nonsense financial advice. She makes every endeavour to ensure that she receives no publicity from these representations, in deference to the clients' need for confidentiality during a period in their lives of emotional and financial turmoil.

Charmaine, having previously practiced as an Attorney of the High Court of South Africa, has a number of reported cases in South Africa and England and Wales.

She is a regular speaker at conferences, is quoted extensively in the national press and has from time to time appeared on national television. 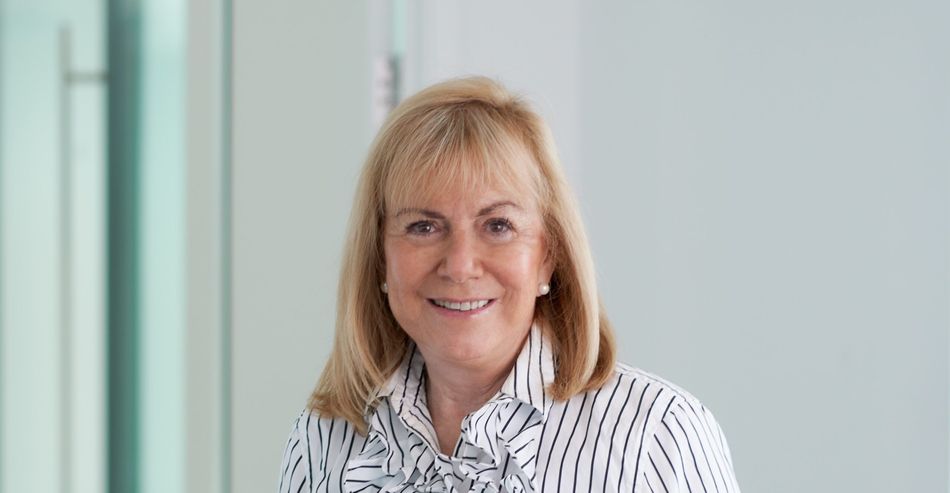 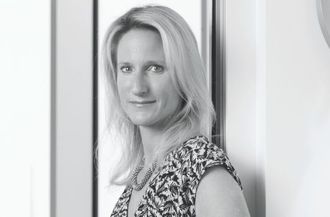 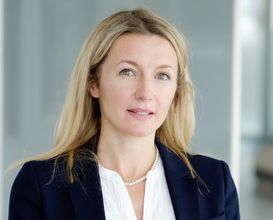