Ince & Co-trained lawyer Benjamin Stowe initially entered the legal world by specialising in commercial disputes, and is proud of his expertise in handling the financial repercussions of divorce and separation. Joining Levison Meltzer Pigott in 2017, Stowe’s cases often have an international dimension involving extremely high value and complex assets.

The newly promoted partner’s star is rising within the family law landscape, as he has actively commented on family law issues on channels such as BBC Radio 5 and ITV. Stowe has been noted for having ‘a real gift of pragmatism’ and for possessing ‘gravitas beyond his years’. Although an expert on all things financial in divorce, Stowe is equally adept at handling disputes involving children, and actively scans for out-of-court alternatives to resolution.

Benjamin specialises in all work relating to Family and Child Law, bringing his commercial law skills to Divorce Law. He is an expert in dealing with the financial repercussions of relationship breakdown. His work frequently has an international dimension, often involving tax and trust implications, substantial assets or incomes.

He advises clients on the practical, legal and financial consequences resulting from the breakdown of relationships, covering a wide range of assets, from the modest to those involving complex business structures. Benjamin has considerable experience in disputes relating to children, both within and outside of the Court forum. Benjamin is a frequent media commentator on family law issues. 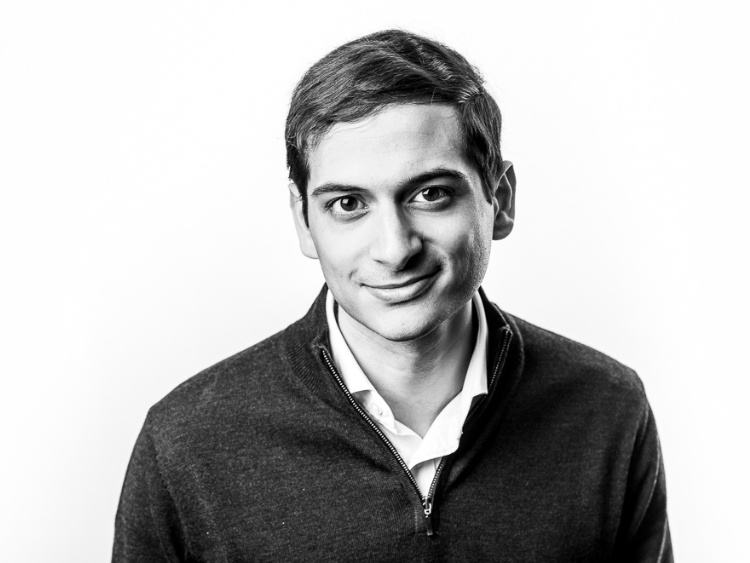 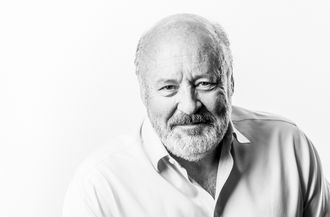 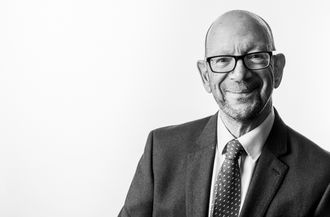 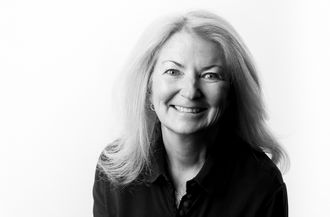 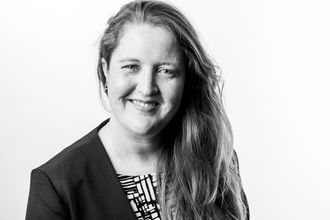