Despite wearing all these hats – or perhaps because he does – Pratt's impressive rate of HNW transactions remains uninterrupted. In 2021, the company reports, he exchanged in over £95 million-worth of real estate, including both residential and commercial properties.

Pratt's clients range from large American-backed private equity businesses to prominent Middle Eastern families and other UHNWs. Distinguishing himself from the 'ordinary' property adviser, Pratt tells Spear's that he represents both buyers and developers and works cohesively to ensure that buyers 'understand the scope of the deal' while developers 'secure a strong price for their assets’.

Following this he worked for high street agency Douglas and Gordon, where he ran their Putney office for over six years.

At present Chris focusses on the sale of multiple units in one scheme – bridging the gap between the sale of individual apartment and the sale of entire buildings. Deals he's involved with can range from anywhere between £5 million - £150 million and can mean helping a family find six apartments in the same tower or assisting a bank to purchase 200 properties at once.

There are various reasons developers may choose to involve Chris, this can be if they're looking to derisk and get sales momentum moving or if a scheme has sold well and they're keen to move onto their next project.

While primarily focussing on sales within London, Chris also covers the rest of the UK with recent notable regional deals having taken place in locations such as Derby, Birmingham and Newbury.

In the last year Chris has worked across deals coming to a total GDV of over £95 million. These have included the sale of 13 units at Triptych, Bankside – having sold for £26 million, another £50 million transaction in Covent Garden and the sale of 34 units at Talisker House in Acton. 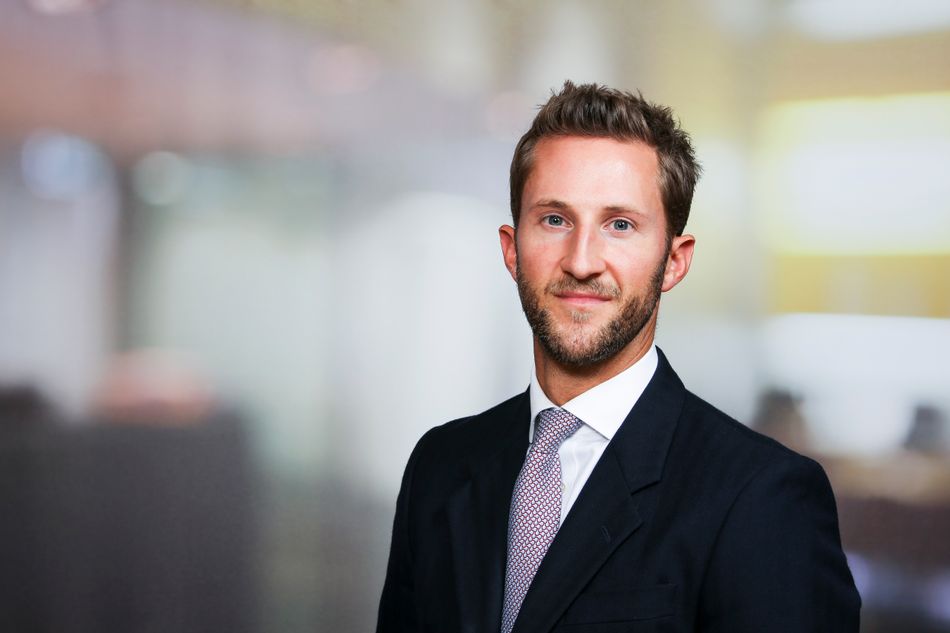 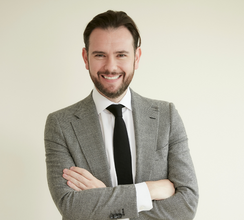 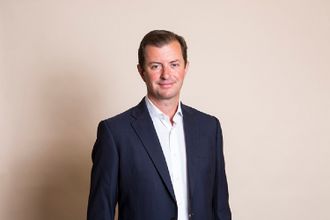