The personable Tom Farley-Hills is a partner at Simons Muirhead Burton who previously led the family team for nearly a decade at Harbottle & Lewis. In his nearly two decade-long career, he has advised a diverse clientele made up of HNWs in the media and entertainment world.

Specialisms include financial claims following divorce, children cases and property claims. Farley-Hills is a lawyer who is adept at securing out-of-court settlements, which also helps his high profile clients stay out of the limelight. One instance involved a series of complex negotiations for the wife of a husband who had accumulated assets worth between £10-15 million despite having had ‘a significant adverse financial impact’ after his first divorce.

The solicitor’s role in this case was to ensure that his client’s spouse ‘provides a full and frank financial disclosure’ of his wealth, since he held various funds and had bought several properties and sports cars.

Peers and clients alike are full of praise for this family law partner. One client disclosed that they ‘never felt at any time that Tom was wrong footed during the case or that the case developed in a way that Tom did not see coming’. They added that they were pleased by the way he guided them through a gruelling process ‘expertly with a smile and a sense of humour’.

I specialise in family law, particularly financial issues arising from divorce. I am recognised as one of the leading family lawyers in London by the main directories including the Legal 500 in which I am listed as a Leading Individual and ranked by Chambers & Partners. Many of my cases involve complicated issues such as the treatment of business, trust, or foreign sited assets on an English divorce.

I have a reputation within the industry of having a problem solving and outcome focussed approach to cases. I believe family lawyers should work harder to preserve family relationships, especially where there are children of the family, and engage with each other in a way that is respectful and measured. This approach chimes with the recent implementation of new legislation making England a no fault divorce jurisdiction and the repeated indication from the judiciary that legal costs must be minimised by a more collaborative approach to resolving issues. 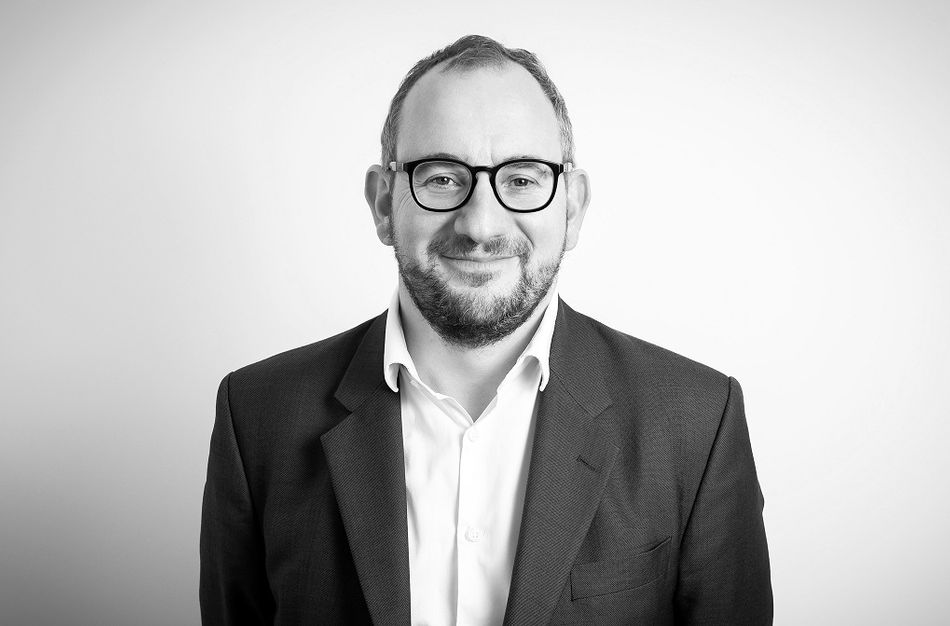 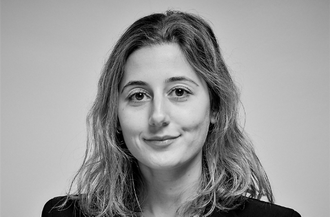 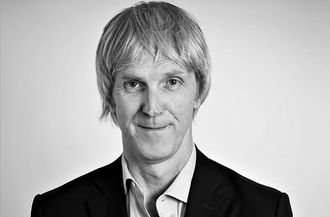 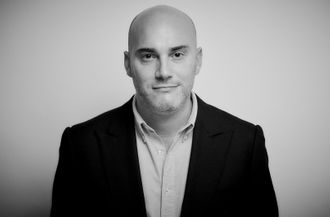 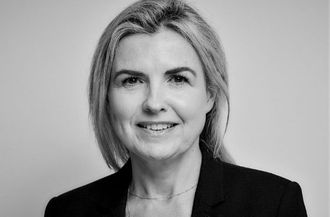