Mark Thomson of Thomson Heath is a pioneering and highly sought-after media law specialist, who has won judgements and damages in some of Britain’s most high profile cases in recent years.

In 2011, he acted for the actress Sienna Miller in one of the first phone hacking cases against the now-closed News of the World, resulting in the highest privacy award to that date. He has had a string of arts and entertainment clients since then, including Lilly Allen, Keira Knightley, Sir Michael Parkinson and Jude Law.

He contributed to Privacy and the Media: the Developing Law edited by Hugh Tomlinson of Matrix Chambers and was a founding editor of the Inforrm Media Law Blog.

'Our job is primarily to defend our clients, but sometimes the work we do has a more significant impact,' says Mark Thomson, who has represented film stars, supermodels and politicians in a glittering career. Thomson Heath & Associates (previously known as Atkins Thomson) has acted for many victims of phone hacking, securing a number of victories. In December 2021, Thomson represented Sienna Miller against News Group Newspapers, which settled for a substantial sum and whose Statement in Open Court was widely publicised due to its powerful nature. Other victories include payouts from the Mirror Group for victims including Sadie Frost, who was awarded the highest privacy damages on record. 'It was a huge setback for the media, which has been lobbying to water down press laws for years,' Thomson has said.

Thomson has also been a pioneer of the harassment injunction against intrusive paparazzi photographers, obtaining orders for clients such as Sienna Miller, Lily Allen and Tinglan Hong. Separately, Thomson is acting for numerous individuals that were subject to a highly publicised and widespread data leak. He is also representing one half of a High Court multi-jurisdictional battle between cryptocurrency billionaires, which is set to go to trial later this year.

Furthermore, Thomson continues to act successfully for a number of diverse individuals on both pre and post-publication matters. Within the firm, Thomson is also enthusiastic about teaching and encouraging the more junior members in his team to ensure they can and will have as varied and interesting a career as him. Finally, Mark was founding editor of the Inforrm media law blog and a contributor to Privacy and the Media: The Developing Law. 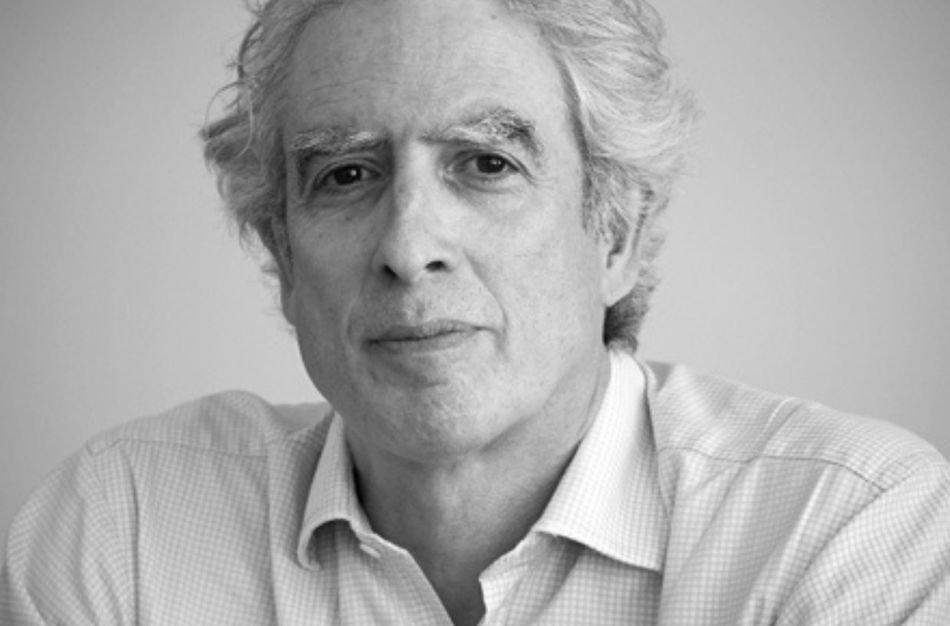