As head of London & Capital’s private investment office, Iain Tait provides wealth management services to some of the firm’s largest clients. Tait’s offering complements UHNWs’ other service providers rather than replacing the role of the banks. ‘We don’t have a mothership that’s trying to move particular products or sell particular equities,’ says the affable adviser, who joined the firm after running his own practice for five years where he built and maintained a ‘significant’ HNW client base.

Indeed, he compares the approach of London & Capital to a party: ‘We’re a house that would much prefer to be leaving a little early than staying on late and getting caught in a significant drawdown and leaving with a bit of hangover.’

Iain Tait is a Partner at London & Capital and head of the Private Investment Office, which he founded in 2013. He focuses on the company's largest and most complex clients, providing wealth management advice for these individuals and families, who are often multi-jurisdictional.

Iain's approach is based around trust: "Clients want advisers for the long term; they want reassurance that they can let go of their affairs and have people that they know and trust managing their wealth".

Before London & Capital, Iain ran his own wealth management business, in association with Zurich Financial Services, where he built a large HNW client base. Before that, he was a Partner at Freeman, Farmer and Anderson Company at only 27. 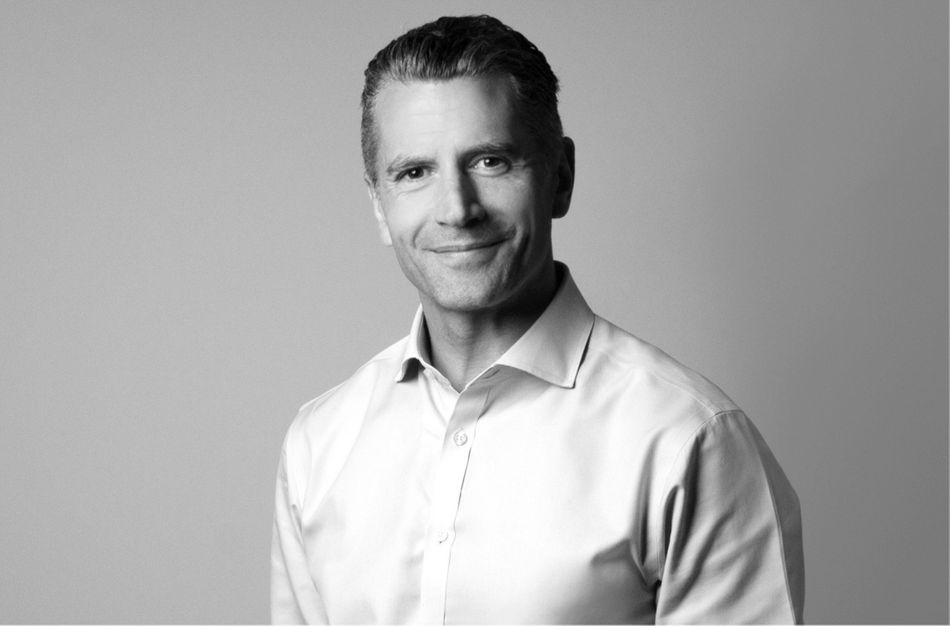 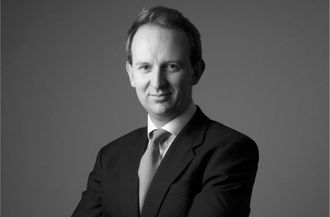