Emily Stoneham is ‘an outstanding young contentious trusts lawyer’, according to Payne Hicks Beach. She joined the firm from Macfarlanes in 2017 and was promoted to senior associate just three years later in 2020.

Her colleagues enthuse that Stoneham has recently played ‘a critical role’ in many of their biggest cases, independently manages her own caseload and ‘plays an active part’ in the wider private client industry.

Her varied practice also covers probate disputes and commercially nuanced cases. She has recently worked on applications for the removal of trustees, challenging wills, and claims for unfair prejudice. 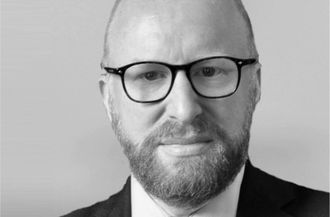 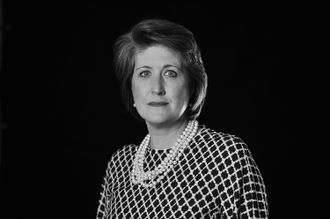 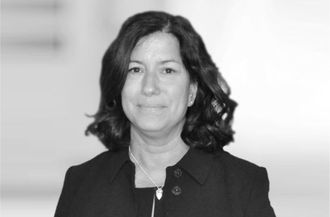 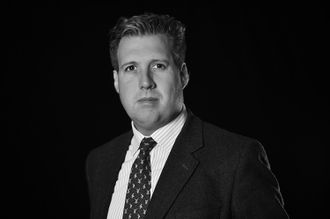 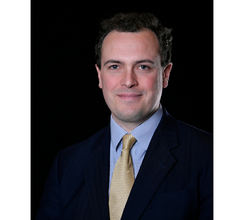