Robert Hughes-Penney’s education and military career have given him a broad knowledge of cultures, people and markets. It is perhaps this diversity which enables him to help such a wide range of clients. ‘Some are busy professionals, some are entrepreneurs, some are retired, some just starting out in life,’ he says.

‘They have one thing in common – they want to face the future with confidence.’ Hughes-Penney wants to use wealth planning to bring families together: ‘One of a wealth manager’s most rewarding experiences is when the client relationship is deepened as a result. Ideally, wealth management – like wealth itself – should transition smoothly from one generation to the next.’

Robert Hughes-Penney is one of the top performing Investment Directors at one of the UK's leading wealth and investment management businesses, Rathbone Investment Management, where he manages segregated global multi-asset risk adjusted investment portfolios for a range of clients including individuals and families from around the world and associated trusts and charities. He was part of the senior leadership team for nearly 20 years.

He is on the boards of the Chartered Institute for Securities & Investment and the Impact Investing Institute, is the Immediate Past Master of the Guild of Investment Managers and spent four years as a Non-Executive Director of the impact investment company, Investing for Good.

He is an elected Alderman of the City of London, prior to which he spent eight years as a Common Councilman during which he was elected as Chairman of both the Corporation's Investment Committee and the Financial Investment Board.

Robert was born in Brazil and spent some of his childhood in South Africa before returning to the UK where he attended the Haberdashers' Aske's School, studied European Studies and Geography at university and served for four years in the British army in Canada, Germany and the UK, all giving him a global perspective.

Robert is on the Courts of the Haberdashers' Company and the Clergy Support Trust and an Adviser to the Centre for Enterprise, Markets & Ethics, Oxford. He has been awarded honorary lifetime membership of the vocational education provider City & Guilds Institute where he was a Council Member and has served as a trustee of several charities including Trust for London and Mercy Ships UK.

He has wide industry knowledge and networks gained through involvement in the financial services industry, civic and charity activities. 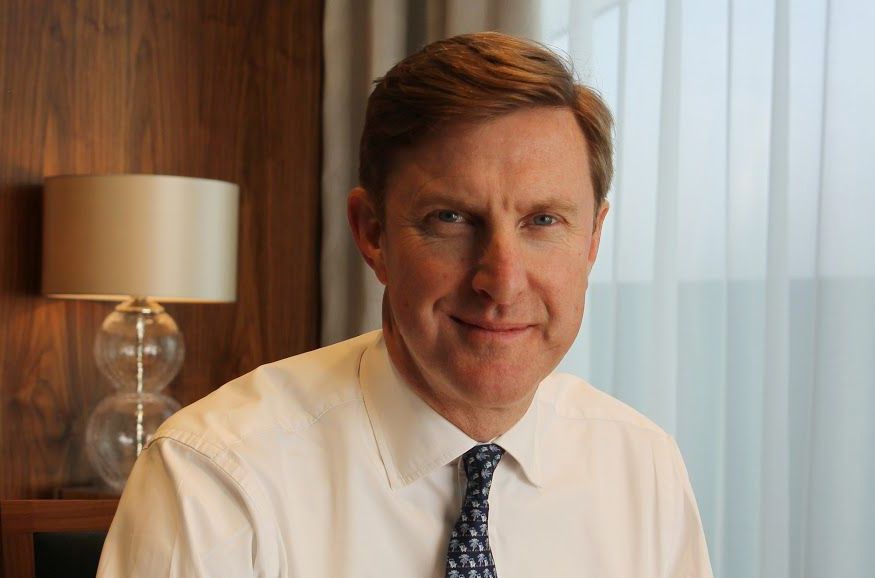 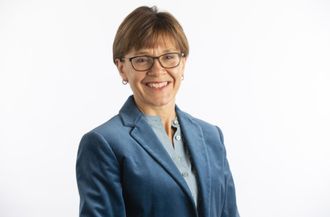 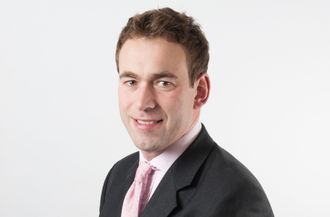