Michel de Carvalho is not your average wealth manager. In his late teens he became a movie star and acted opposite Peter O’Toole and Omar Sharif in Lawrence of Arabia in 1962.

But then he dropped acting and went to Harvard, only to postpone his academic career when he ‘fell in to the British Olympic skiing team’. His parents weren’t amused: ‘I got cut off but luckily from the film money I had enough to survive on,’ he tells Spear's.

He is married to the multi-billionaire Heineken heiress Charlene de Carvalho-Heineken and together the couple occupy a lfity position in the Sunday Times Rich List. But Carvalho still has a day job and an office at Capital Generation Partners ('CapGen'), where he is chairman.

Michel joined CapGen as Chairman after a 20-year career at Citigroup where he served as Vice Chairman of Citi Investment Bank and Global Chairman of Citi Private Bank. Previously Michel was MD at Credit Suisse First Boston (CSFB). He went on to join the Board of Nikko Securities in 1995. In 1998, Michel headed the negotiations leading to the creation of Nikko Salomon Smith Barney, today the Japanese arm of Citigroup.

Michel has a BA from Harvard University and an MBA from Harvard Business School. He has represented Britain in the Winter Olympics on three occasions and is also a keen golfer and cyclist. Michel is a Member of the Supervisory Board of Heineken NV, and an Executive Director of Heineken Holding NV. 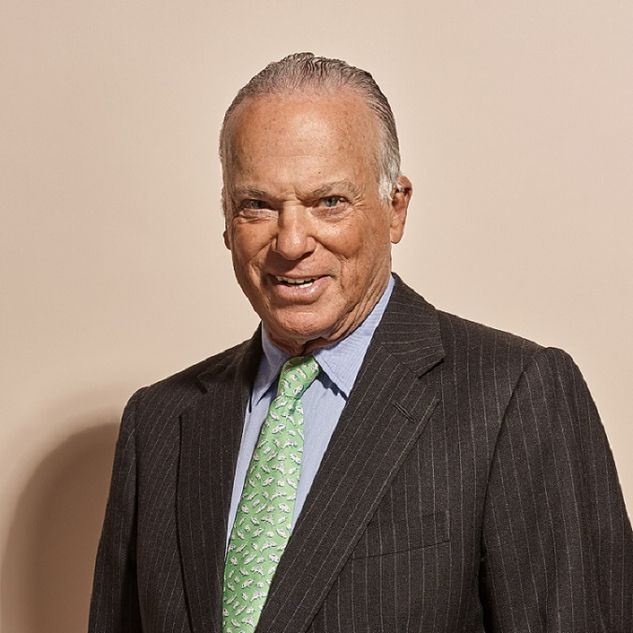 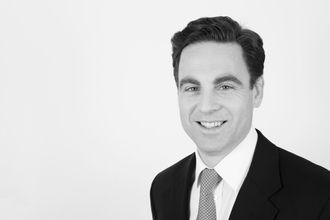