‘People don’t seem to have the same appetite for litigation. Far more people are trying to do a deal early on,’ says Melissa Lesson.

The multi-lingual Mishcon de Reya partner was a pupil at 1 Hare Court and holds law degrees from University College London as well as from the University of Paris. She was called to the Bar in 1998 and, 10 years later, joined the partnership at Mishcon.

She now leads the firm’s Anglo-French group, with a team dedicated to francophone clients. Her practice also covers pre-nuptial agreements, which, she has written, ‘remain the best protection available against the potential loss of half (in some cases more) of a person’s wealth’.

Melissa is a barrister and Partner in the Family department and heads up the Anglo-French Family Law team. She is a dual French and English national and is multilingual, speaking French and Italian. Many of her cases have a Francophone angle.

Many of Melissa's clients have been high profile figures, and she regularly works on cases with lawyers in Paris and on international prenuptial agreements. 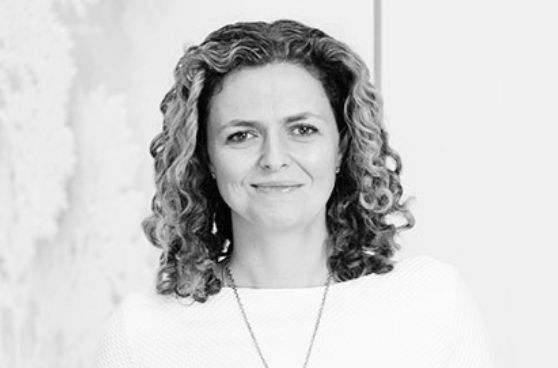 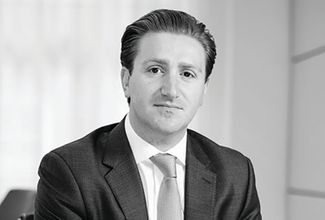 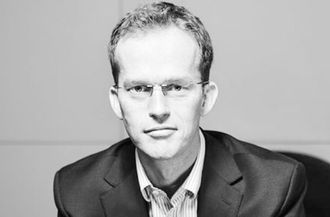 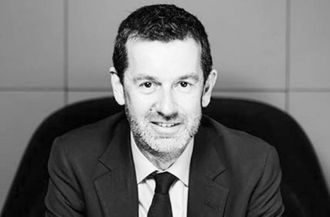 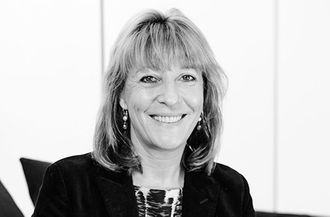 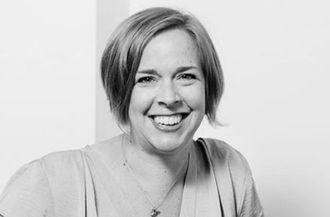 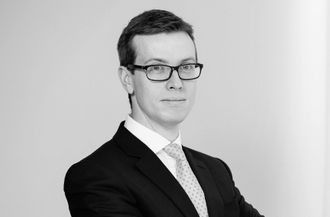 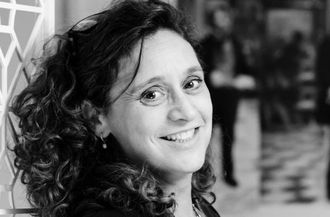 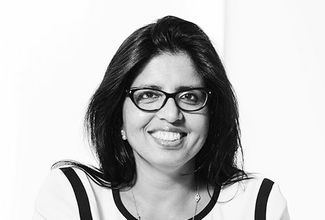 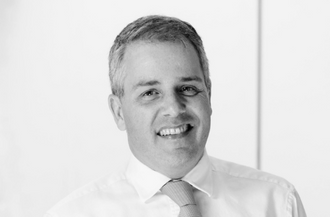 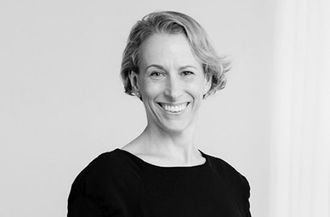 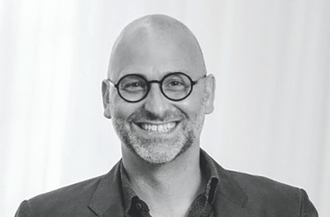 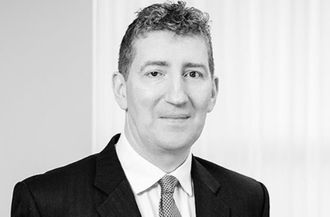 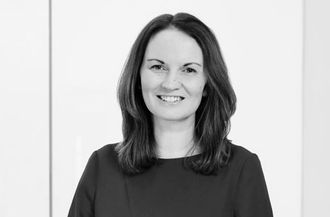 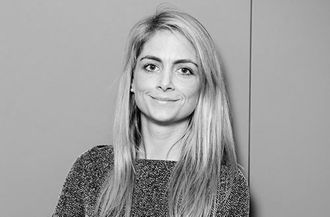 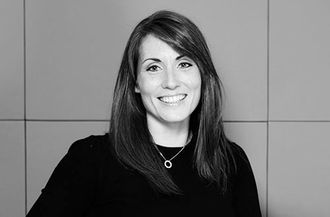 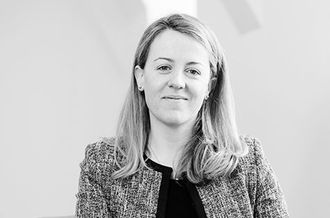 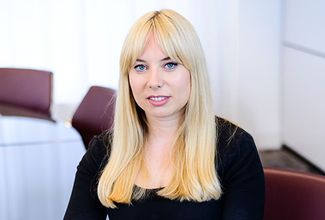