The former Citi director co-founded MASECO in 2008 to offer wealth management services to affluent US families living in the UK, the US and elsewhere with cross-border financial needs. The firm also provides investment management and financial planning services to Americans resident in the US who seek a more global perspective. ‘Working with Americans is complex, because they’re taxed globally by the US irrespective of residency,’ he says. ‘We’re very well set up to invest wealth in a rational and tax-efficient manner tailored for Americans in the UK.’

Dubbed a ‘creative thinker’ by peers, Matthews spearheaded the drive to make MASECO the UK’s first Benefit Corporation in financial services, which he achieved in 2013.

Josh is an award-winning wealth manager (honoured by Citywealth in 2020 and Spears in 2019) and Co-Founder of MASECO Private Wealth which was established in 2008. Before MASECO, Josh led the US Expat team at Citibank in London and began his career with Salomon Smith Barney in NY. He is an expert in helping High Net Worth American & International families achieve financial peace of mind by providing guidance and advice on their financial structuring and investments.

Josh is regulated in the UK and the USA. Josh is also the fund architect for the award-winning MASECO Alternative Income Fund, which invests in private markets that are non-correlated to traditional capital markets. Josh loves spending time with his family, and is also a philanthropist and athlete. He is a keen ice-hockey player and skier. 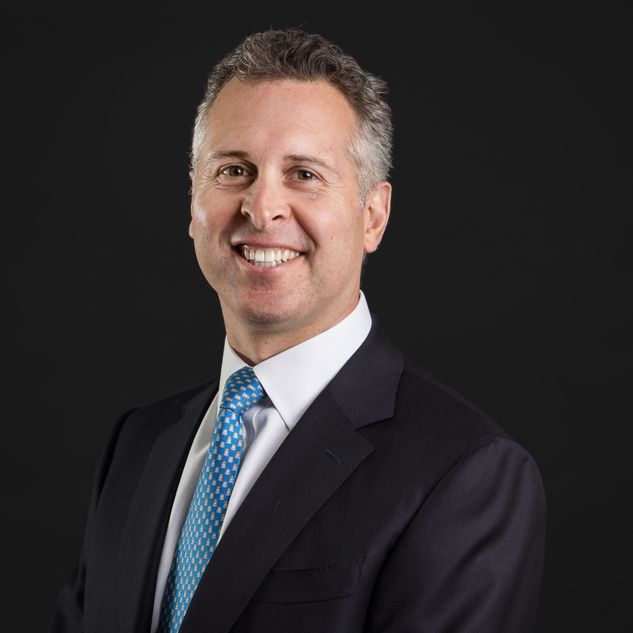