Hema Anand is a property partner with close to 20 years’ experience in HNW property matters. She leads BDB Pitmans’ well-regarded private real estate team and personally assists the firm’s most important clients with the legal aspects of property acquisition and sales, particularly within the prime central London market. Additional specialisms include niche areas such as tax structuring, right to manage and right of refusal issues. Her team regularly advises on complex and high-value transactions, often undertaken by a growing client base of UHNWs both in the UK and abroad.

The testimonial from one impressed client reads: ‘[She] has legal acumen, is hugely capable and is the best person I can think of to work with you through the rigours of litigation’.

"Hema Anand heads the Private Real Estate (PRE) team at BDB Pitmans’ . Since joining the firm in May 2015, the team has grown considerably. Historic bolt-ons and the merger between Bircham Dyson Bell and Pitmans in December 2018 means it is now a team of 5 partners and 14 lawyers across four offices. The recent legal rankings describe the team as 'very friendly, personable, speedy and knowledgeable – that makes you feel part of a team'. 'That is very much us,' the firm says.

Anand was drawn to the area of leasehold reform and began specialising in this niche sector of law in the late 90s during the final seat of her training contract. 'Explaining what I did and repeatedly pronouncing enfranchisement was not particularly easy,' she says. From a standstill start, Anand grew the practice and put a small firm in London N1 on the map in the world of enfranchisement. 'There were the well-known greats and then there was us.' During that time, Anand handled the enfranchisement of 140 flats in Hampstead (a 5-year saga which included a parallel RTM action) and won several awards including Law Society Best Woman in a Property Practice Award and was shortlisted for the Legal Business Woman of the year – Law Society Excellence Awards. The lawyer is often quoted by the press (Financial Times and Sunday Times) and was the residential property expert for City AM for 3 years.

BDB Pitmans is building better and the PRE team recently handled the simultaneous acquisition of 332 properties during a pandemic and all working from home. Its team regularly handle refinances to the value of £20-£40 million and represents a loyal and growing client base of UHNWs both onshore and offshore. 'We thrive on representing a broad base of clients and advising upon a complete spectrum of issues, which keeps us on our toes,' Anand says." 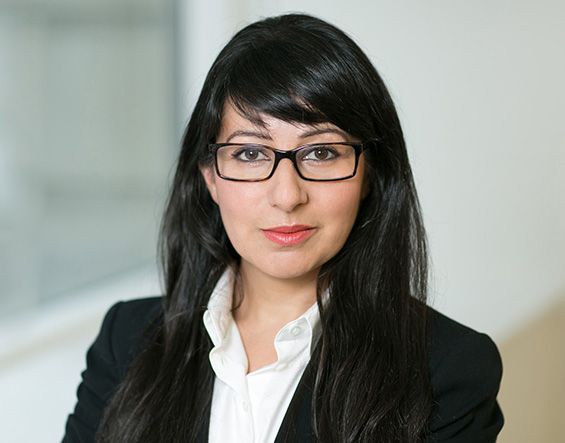 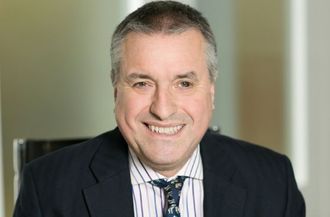 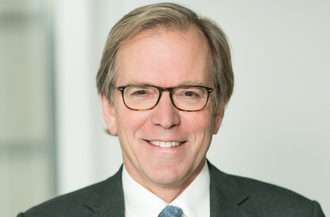 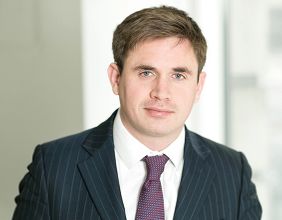 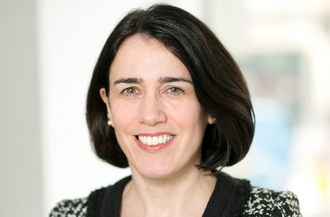 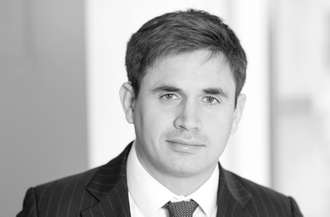