Davina Katz of her own firm, Katz Partners, is known for untangling complex cases where ‘hundreds of millions rather than tens of millions of pounds are at stake’. Many of these cases are in the public eye, and many see one or both parties convinced of their position, creating knotty situations where, for example, one half of a couple has pre-acquired their wealth but the other believes that that wealth was enhanced during the marriage.

Katz has been working with this sort of high-stakes litigation for over two decades, and considers it something of a specialism. ‘The most exciting work for a practitioner in the family arena is a case which offers the prospect of making a big difference,’ she says.

Davina Katz is Senior Partner of Katz Partners . She is widely recognised as one of the leading divorce lawyers in England and Wales.

She is described in industry leading directories and publications as a leading light in Family law:

"She is incredibly bright, incredibly articulate and cuts through everything strategically - her judgment is excellent"

"Absolutely excellent - not afraid of a fight, highly respected for her excellent instinctive judgment as to the merits and likely outcome of any case she is involved with"

"An undoubted force in the Family arena with a strong reputation and an outstanding client roster. She has a real nose for how a case will turn out"

Davina's practice deals with all private Family law matters with a focus on very high value financial cases upon divorce and complex children matters. She has a long established and highly regarded practice in pre-nuptial and post-nuptial agreements, both domestically and internationally.

Davina has received numerous industry awards, most recently the Citywealth Woman of the Year Award for Business Growth and Career Initiative and inclusion in The Lawyer's Hot 100. She is a frequent writer and broadcaster on Family law issues on television and radio, and in the national press — notably in The Times and The Financial Times.

She trained and spent 8 years at Mishcon de Reya and 10 years at Schillings, which she joined in 2009 to establish its award-winning Family department. 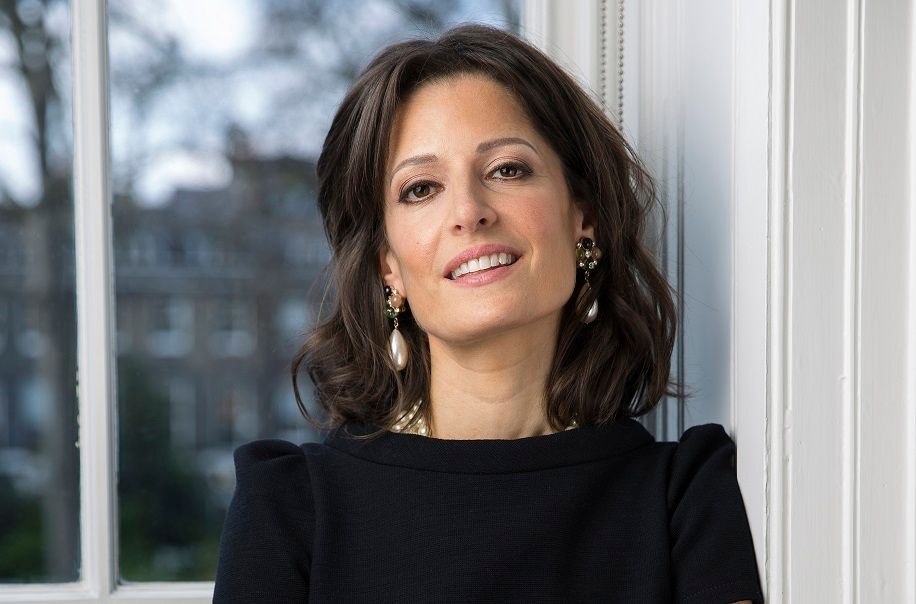 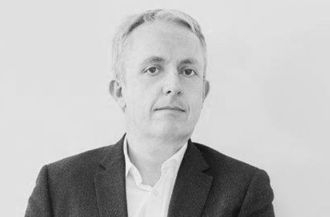 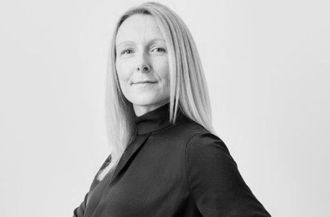