Stewarts Law and Manches were among the impressive names on Charlotte Cuevas’s CV before she joined Keystone Law in 2016. During this time, she says, she was ‘lucky to work with some stellar figures in family law, gaining a wealth of experience as a result’.

A key point in her career was her decision to set up her own practice within Keystone, which soon paid off. ‘I have seen an increase over the last couple of years of former clients recommending me to their colleagues and friends,’ she says. She prides herself on providing a service tailored to clients’ needs, ensuring that they understand at every step the advice being given and actions being taken on their behalf.

Charlotte’s considerable expertise lies in dealing with HNW financial applications, often with an international element and frequently involving tax issues, business valuation issues, and arguments of pre-acquired and inherited wealth. She is also experienced in dealing with child arrangements including relocations abroad or within the UK, and domestic abuse cases particularly coercive and controlling behaviour.

She has recently become a partner and works with a small team of lawyers who share her commitment to client care. ‘Clients are going through an extremely difficult period in their lives when they come to us and they are often very vul-nerable, even those who might not obviously present as such,’ Cuevas continues. She prizes being a good listener and supporting clients sensitively through the process.

One valued client says Cuevas’ ‘professional-ism, competence and sound judgement are unquestionable. But, above all, I have appreciated her care for me as an individual, not just as a client. It is her caring attitude which has enabled me to cope with and understand the complexity of the work she has done for me.’

She is far from alone in holding Cuevas in such high esteem. Another resounding endorsement also stresses Cuevas’ ‘approachability’, saying that ‘she was able to really listen, not only to the evidence and facts of the case but also to my concerns, with undivided attention.’ A third client credits the solicitor with being ‘incredibly supportive both professionally and emotionally.’

Cuevas’ cli-ents know they can trust their lawyer on all fronts, thanks to her track record of providing robust legal and stra-tegic advice. Since she qualified in 2008, she has carved out an impressive reputation in all aspects of divorce and separation, including where children are involved. 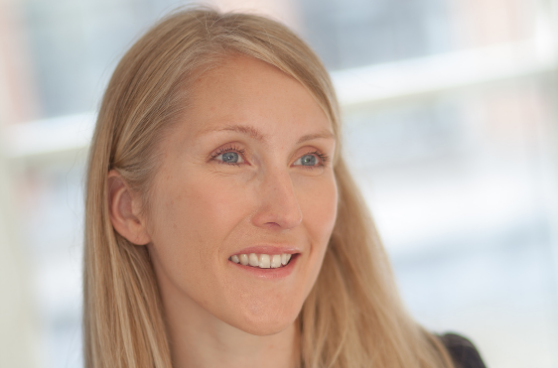 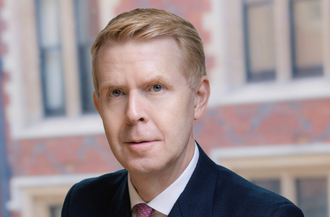 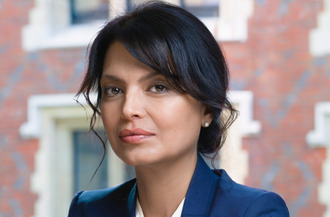 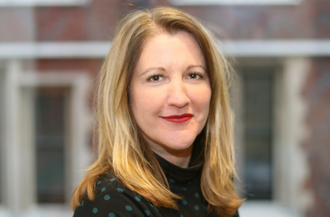 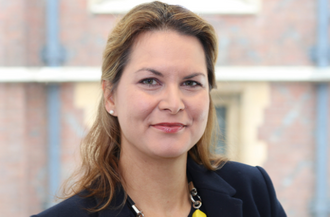 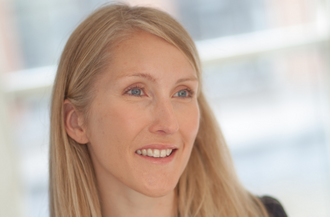 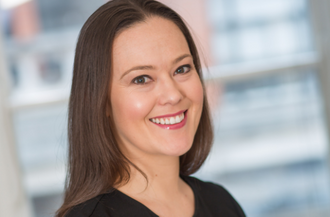 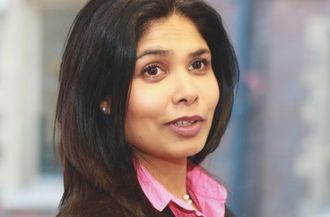 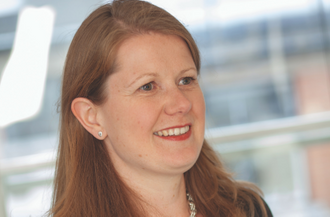