Charles Costa Duarte, a director at Rothschild & Co, has resided within Spear’s Top 10 ranks for several years and was crowned UHNW Asset Manager of the Year at the Spear’s Wealth Management Awards in 2018. The former Household Cavalryman’s measured, affable manner keeps clients’ emotions and financial affairs on an even keel.

Rothschild & Co’s commitment to the long term marks the firm out, he says, adding that rather than ‘predicting the regular twists and turns’ in the market, it ‘builds portfolios to cope with uncertainty, preserve wealth and deliver inflation-beating real returns’.

He graduated from the University of London with a BSc in geology and then moved on to serve as an officer in the British Army for six years. He began his financial services career at Citi Private Bank, before moving to Quinlan Private Capital and latterly, Lloyds Private Bank as a senior key client adviser. He joined Rothschild & Co in 2013.

‘We often work with entrepreneurs who may be considering an exit or dealing with a sudden change in circumstance or succession issue,’ says Charles Costa Duarte, whose excellent client service skills have been recognised through three consecutive years in Spear's Top Ten and the UHNW Asset Manager of the Year Award in 2018.

‘I aim to know my clients well enough that I'm the person that they will call for a variety of issues,’ he says. Now with two decades' experience under his belt, Costa Duarte was in the army for six years before transitioning to wealth management. What made him join Rothschild & Co in 2013? ‘I was attracted by an ability to take a genuinely long term approach which resonates with client families, who often think across generations.’

Despite recent top-quartile investment performance, Rothschild & Co doesn't focus on the short-term. ‘We tend to think as business owners, building portfolios from the bottom up, with wealth preservation at their core. The depth of research we employ means that volatile markets can often provide us with exceptional opportunities,  enabling us to protect portfolios on the downside and add to positions with conviction when the time is right.

Costa Duarte believes that empathy is at the heart of being a good adviser. He aspires to build trusted long-term relationships with clients and their families, something done most effectively by adopting a collegiate approach and always acting in clients' best interests.

Rothschild & Co works with a variety of UK-based and international families, often with complex cross-border financial situations. ‘A lot of these families have got to know us through our leading Global Advisory business and are attracted to our distinctive approach, which aims to protect and grow their family's wealth, drawing on the experience of a family business that has thrived for two centuries,’ he says. 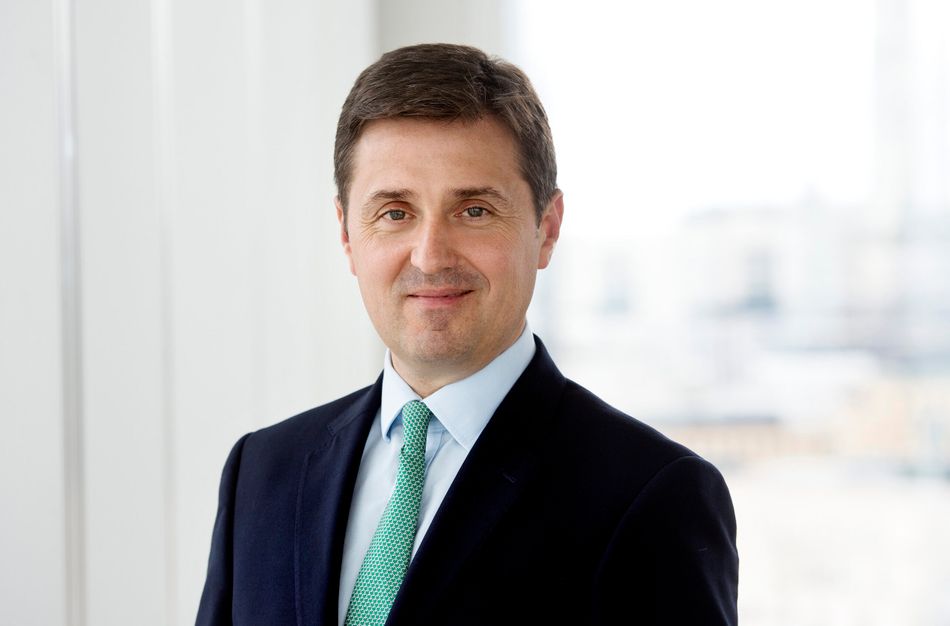 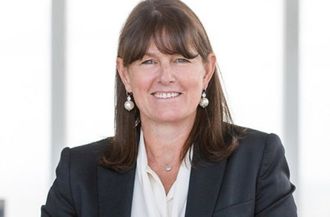 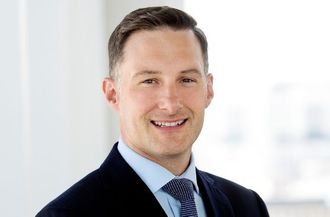 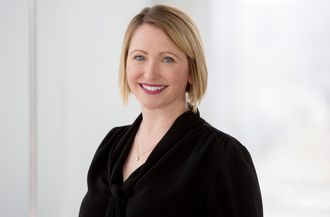