Neon Century works with private individuals, private equity, hedge funds, and family offices to provide what founder Cameron Colquhoun describes as ‘boardroom intelligence’. Whilst no company can promise ‘complete security’, Colquhoun, who has nearly a decade of experience in British Intelligence, says that boardroom intelligence can deliver decisive commercial advantage, and significantly mitigate the risks to reputations and investments.

How does the firm achieve this? The team at Neon Century uses thousands of analytics tools and databases to collect intelligence from the furthest depths of the web. ‘The internet is 200 trillion web pages, and Google only gives you 5 per cent,’ says Colquhoun. ‘Our analysts have tools to find the intelligence in the noise.’

Following a decade in British intelligence, Cameron Colquhoun founded Neon Century in 2014, to give private clients and investors boardroom intelligence fit for the 21st Century – meticulously sourced from the far corners of the internet. Neon alters the destination of billions of dollars, by providing decisive intelligence to boardrooms around the world.

“Amongst the trillions of posts, shares, likes and files published online, individuals and companies again and again betray their interests to painstaking observers,” Colquhoun says. “For any merger, litigation, fraud or investment, it is a near-certainty that game-changing intelligence is somewhere on the web, waiting to be found.” The results are impressive – one client achieved >$100m return with Neon’s help on a major fraud.

Colquhoun has advised hedge funds, prominent families, and major private equity firms on multibillion dollar mergers, litigations, frauds and acquisitions. Named as one of the City of London’s “Ones to Watch” in 2016, Colquhoun is one of the rising stars of the industry. Rather than surveillance and spying, Colquhoun believes firmly that ‘intelligence with integrity’ is central to the future of the industry.

With his extensive experience advising UHNWs, Colquhoun contends that total security from an online perspective is impossible: ‘We try to emphasise online resilience, instead of cyber security’. Neon delivers invaluable advice for families and individuals in seeking to make their personal digital footprints more resilient to hostile actors.

2016 Colquhoun won the first ever Fulbright Cyber Security Award, created by President Obama and Prime Minister Cameron to increase UK-US cyber cooperation, working with renowned institutions such as DARPA, RAND, and Lawrence Livermore National Laboratory. Prior to founding Neon, he worked for almost a decade at GCHQ, the UK’s cyber intelligence agency. 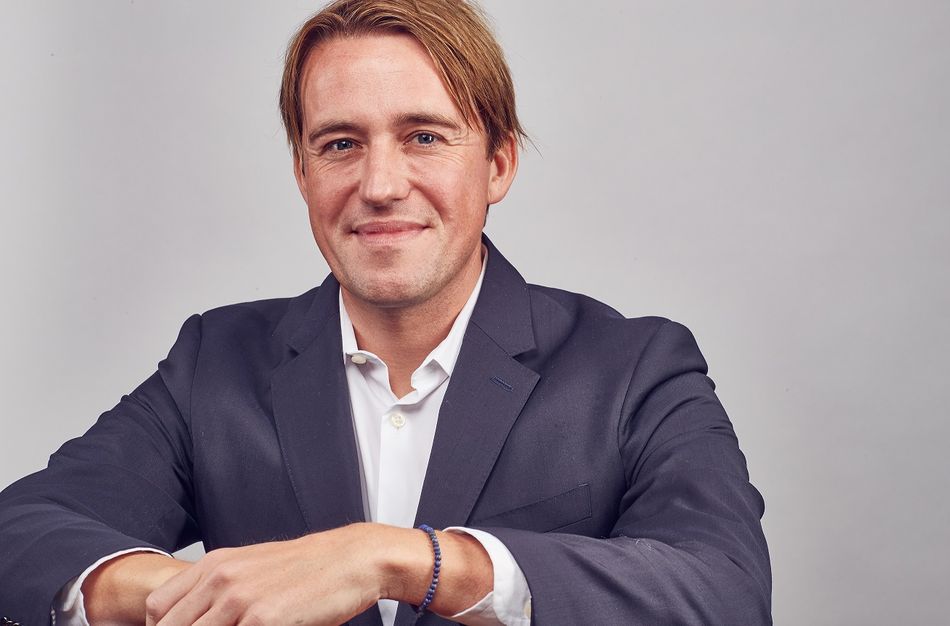