Now that Vardags' CEO Stephen Bence has taken a leading role in managing the firm’s day-to-day affairs, firm principal Ayesha Vardag is free to concentrate on handling its most complex, high-value matters.

Her practice focuses on high-asset-value litigation involving heads of state – ‘very high-profile individuals and the super-rich’, she says. Indeed, seen as something of an iconoclast by many of her peers, Vardag has become one of the profession's best known figures in her own right, earning the moniker 'the diva of divorce'. In the last decade she has also been involved in several of the most significant cases heard in the courts of England and Wales, including winning the landmark 2010 prenup case Radmacher v Granatino. The firm has recently handled matters involving assets held in 25 foreign jurisdictions.

When founding the firm, initially from the spare room of her Islington home, Vardag’s overarching aim was to bring the rigour and quality of the elite City law firms to the field of family law. Her practice is truly international and is driven by London’s place as the divorce capital of the world.

Vardag, known as ‘Britain’s Top Divorce Lawyer’ (The Guardian, The Telegraph, Daily Mail), is involved in all the firm’s major cases. She recognises that all her clients want the same thing – a world-class service where no stone is left unturned to ensure the very best result in their case, securing the future for themselves and their children. ‘We’re the first choice for big, complex cases where you really need to win,’ Vardag says.

Recently, Vardag represented the husband in FRB v DCA, a high-profile divorce case involving very complex financial proceedings related to the divorce of the scions of two allegedly billionaire families. She also acted for a head of state on an issue of diplomatic and sovereign immunity in a divorce and international children matter. ‘You’ve got to care about what you’re doing,’ Vardag says.

The case closest to her heart is not career-defining like Radmacher, or record-breaking like Al Baker v Al Baker, where she obtained £61m for her client – ‘the biggest ever English financial award on a foreign divorce’. ‘In Y v A Healthcare NHS Trust & The HFEA & Z, I personally led a specialist fertility team for a wife who won a ground-breaking, unique legal ruling from the Court of Protection to extract and store sperm from her dying husband for her posthumous use in treatment.

‘It was a life-or-death result for a wife who had lost her husband in a tragic accident, just as they were trying to give their child a sibling. It’s the most personally satisfying moment of my entire career.’ 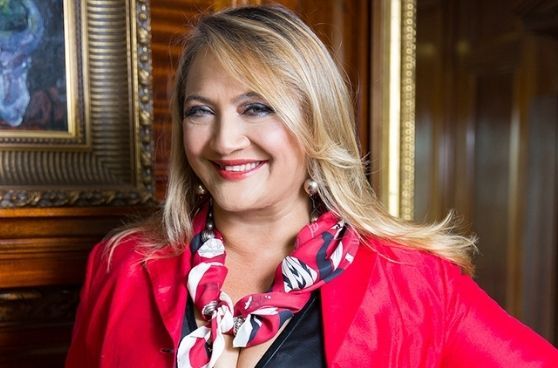 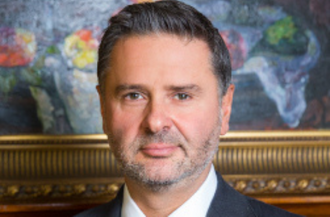 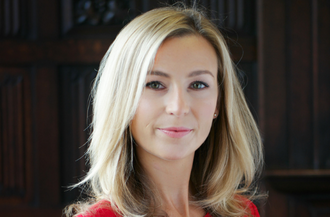 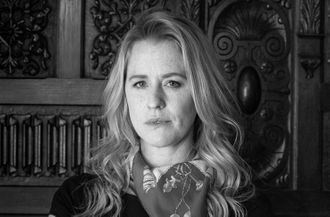 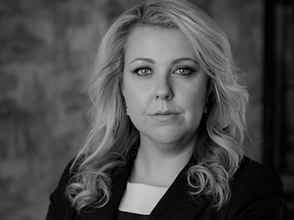 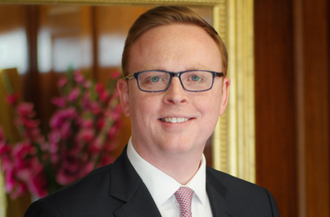 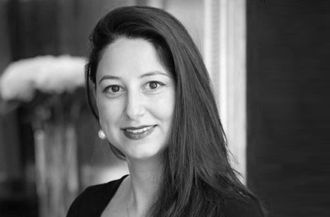 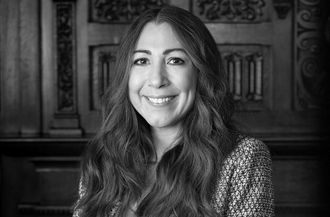 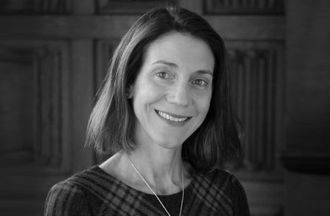 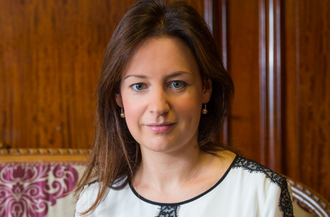 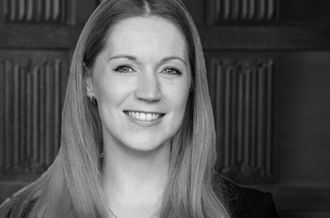