Amy Scollan deals with all aspects of family law, with particular expertise in divorce and finance cases which often involve complex trust and company arrangements. Although the majority of her time is spent dealing with cases in court proceedings, she also has an active practice of drafting pre- and post-nuptial agreements, and conducts professional negligence claims with a family law element.

She has represented many high-profile clients in exceptionally high-value and complicated litigation, and has built a reputation as someone who can handle such disputes. ‘I often receive referrals from other lawyers in disputes which appear to be very complicated and outside the expertise of most family lawyers,’ she says.

‘I aim to provide solutions to the most difficult legal disputes with as little fuss as possible. I obtain job satisfaction from providing good client care, but also from solving cross-border and other complicated disputes.’ Indeed, over the last 12 months Scollan has ‘noted that the majority of my clients are based abroad. This is due to my own and Hunters Law LLP’s reputations of being able to handle cross-border work, and London’s continued status as the divorce capital of the world.’

Scollan prides herself on having a calm, measured and polite (yet robust) litigation style. ‘Often, when clients place pressure on their lawyers, this can be seen in the language and tone of the communication their lawyers use,’ she elaborates. ‘This cannot be said of me. I am entirely comfortable in my job to the extent that I am able to use the law to achieve my clients objectives without being overbearing or aggressive in my style. My clients appreciate my approach, as they can see that it will serve them well when their case comes before a judge.’

Scollan’s trademark cool has earned her an impressive track record. She recalls a case that she now considers one of her greatest achievements.‘Early on in my career, I had a terminally ill client who was facing eviction from a property held in her former spouse’s name. Although she would have been rehoused by the Local Authority had this happened, she wanted to die in her own home. I was able to put together an argument, and achieve a court order which forced the mortgage company to accept payments from her which allowed her to remain living in her home until her death.’

Her formidable credentials have inspired Chambers & Partners to describe Scollan as ‘an incredible lawyer with forensic attention to detail and solid interpersonal skills’, while Legal 500 says that her ‘attention to detail and research capabilities are outstanding. Amy is a first-class lawyer and leaves no stone unturned.’ 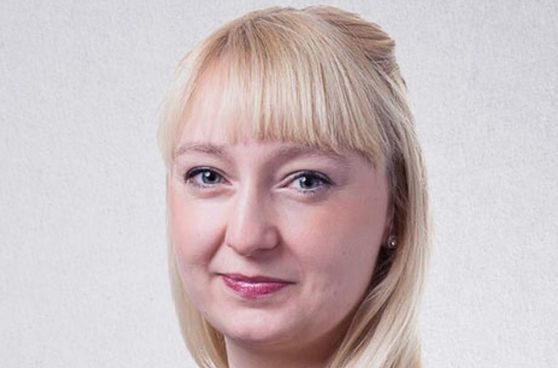 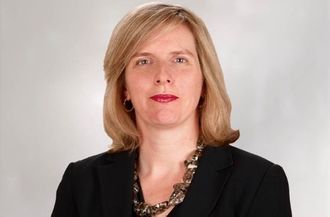