The founder and managing director of Hanover Private has acquired and sold many £10 million-plus houses in prime central London and the countryside over his decades-long career. But Alex Newall wears many hats, priding himself on being an adviser who’s helped his UHNW clientele acquire ‘numerous superyachts, a football club and an array of other assets’, too. He reports that transactions in recent years have totalled £3 billion, and have included the sale of an Ascot mansion to Omaze for a widely publicised house draw in 2021.

‘My skill set is unlike most agents or advisers, in the fact that most of the time I’m principal in the deal,’ Newall explains. ‘I was the first to set up a family office within the property space,’ he adds, alluding to the founding of Hanover Private in 2009. The firm’s private office division was then sold to the French firm Barnes International in 2017. The former Knight Frank agent is highly experienced in advising on complex, large-scale development projects, having recently gained planning permission for over 200 homes on his own estate in Northumberland.

Alex Newall is the founder of Hanover Private, a co-investment and advisory platform in the real estate sector.

He has established a reputation in the industry for providing top level strategic advice to private clients on the acquisition, development and sale of 'best in class' residential and commercial property; primarily in Prime Central London and in the home counties.

As an investor Alex has an in-depth experience of planning multi-unit new build housing projects, dealing with telecom and utility assets, agriculture, a residential portfolio and forestry. Being commercially aware of all of the factors which can impact the value and enjoyment of a property allows him to provide arguably some of the best advice in the market place to private clients and co-investors.

He is well-versed in legal, finance and tax issues around acquiring, holding and disposing of real estate. In 2017 Alex sold his previous private office business, which he had operated since 2010, to Paris-headquartered Barnes International.

He worked for Knight Frank LLP from 2006-09 and prior to that worked in Newcastle upon Tyne. Alex is from Haltwhistle in Northumberland where he owns a variety of community assets such as the village school in Greenhead. He supports the school with woodland for adventure play, a playground and the village hall.

Alex aids the work of the Tyne River Trust to help reduce flooding in the east end of Haltwhistle, by providing land for flood defence systems. He also supports of the Country Food Trust which provides meals to those in need.

Alex is based in London but splits his time between there and Northumberland. 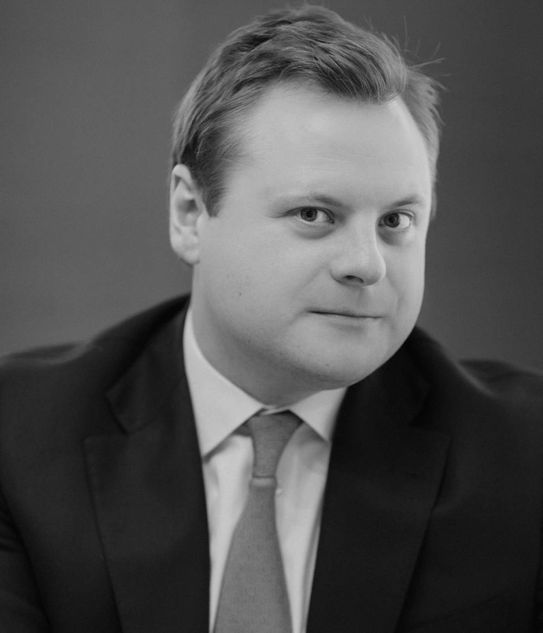